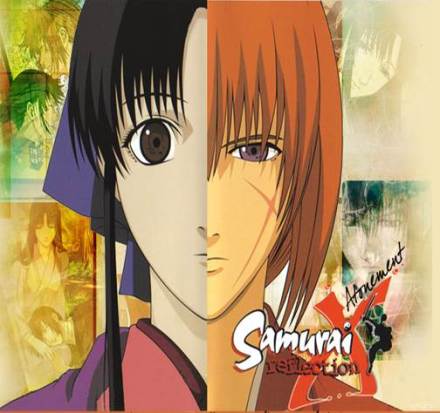 Kaoru goes to the harbor every day to see if Kenshin has returned. After a while, she starts looking back at her life with Kenshin and all the things that have happened. Taking place after the series has ended, it is mostly told in the point of view of Kamiya Kaoru. After their marriage Kenshin continues to wander, sick with an unknown disease. Kaoru, wanting to share the pain with Kenshin, asks Kenshin to infect her with the disease as well. However, because of Kenshin’s prolonged absence, his son Kenji, becomes a troubled teenager that seeks out Hiko in order to become an even better swordsman than his father ever was.

You would think that Kenshin would live in peace with his family, his beautiful wife Kaoru and his son… you are sadly mistaken. Kenshin, still unable to to forgive himself, he leaves his family and wanders; this led to Kenji to hate his father and leave for training, leaving Kaoru all alone. Meanwhile we find out that Kenshin stricken by a deadly disease while traveling. At home, Kaoru remembers the time she first met Kenshin and all the adventures together, from the first encounter to being d=saved by Jin-e and later saved by Enishi from the third/final arc of the series. 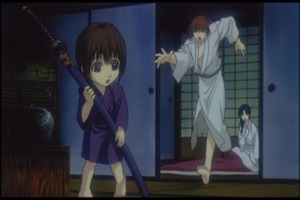 I did not really enjoy this OVA. This OVA is very depressing and I feel the characters are the opposite from their counterparts. In the actual series, the anime did have some drama, but it also had humor and action; this OVA was more drama series. Kenshin in both anime and manga, is serious and funny; this one looks like his life was sucked out of him. Kaoru in the anime was strong willed and funny angry girl, in this OVA, Kaoru is very depressed woman that wants his husband and son return. Personally, the only points I like was the soothing soundtrack and the fight with Kenshin and Enishi; too bad this is the only way to see the third arc. 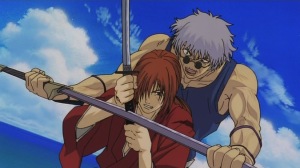 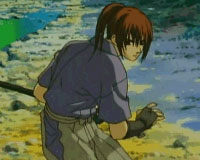 I have yet to finish the manga series, but I believe that Kenshin living with his family has better ending to this. 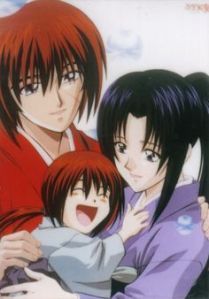 Instead we get this… 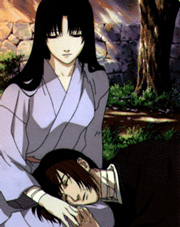 Kenshin dies and so does Kaoru.

Honestly, if the Nobuhiro Watsuki intended the series to be Seinen rather than Shonen, I would say that this is a masterpiece. However, since I seen the anime and then this, I was not happy. If you wished to watch this, I will not stop you. This is my opinion; I prefer the jolly, tough Kenshin rather than this lifeless, depressed Kenshin.