Announced today, YenPress stated today that the creator of the light novel Spice and Wolf (also the visual novel World End Economica) will be joining as a guest at the New York Comic Con.

YenPress also announced of a special omnibus edition of Spice and Wolf volume 17 for the tenth anniversary. According to Amazon, the collection will be worth $150 dollars.

Also joining as a guest star is the manga creator of Assassination Classroom, Yusei Matsui.

The New York Comic Con will begin at October 6-9.

Also announced today, Bandai Namco Entertainment states that the new Sword Art Online game Sword Art Online: Hollow Realization will be ready to be sold on November 8 for USA and Europe. The game will be available in digital and physical release for PS4 and PS Vita.

Players who preorder the game will be given a “nightwear” and “maid” costume for Asuna. They will also God Eater costumes of Livie and Soma. This is for the US version.

European players will instead get the “nightwear” clothes for Asuna and the God Eater costumes Soma and Livie. As an added bonus, players will receive a signed A4-size lithography by Reki Kawahara (Sword Art Online creator). This is for European edition.

In modern day Tokyo, society lives in fear of Ghouls: mysterious creatures who look exactly like humans, yet hunger insatiably for their flesh. None of this matters to Ken Kaneki, a bookish and ordinary young man, until a dark and violent encounter turns him into the first ever Ghoul-human half breed. Trapped between two worlds, Ken must survive the violent conflicts of warring Ghoul factions, while attempting to learn more about Ghoul society, his newfound powers, and the fine line between man and monster.

END_OF_DOCUMENT_TOKEN_TO_BE_REPLACED 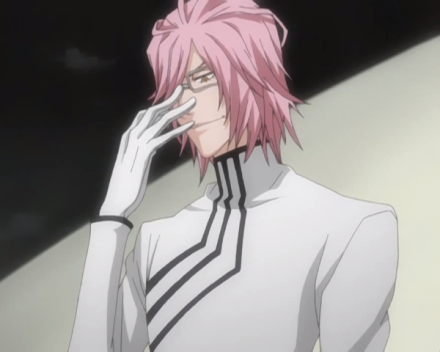