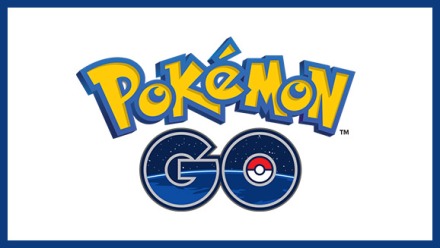 Announced today and at the official Pokemon Go app site, the team of Pokemon Go announced that they will be adding a “Buddy Pokemon” feature for the app. Based on what we know, this new feature will players to select one Pokemon at a time and they will appear with the trainer in the avatar screen. The benefits of doing this will allow players to gain in-game awards and experiences (like candy). The chosen Pokemon for the Buddy Feature is not permanent, this will players to switch out any Pokemon anytime. There is exact date but expect the new feature to appear in the fall.