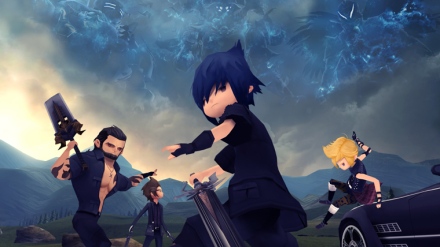 Square Enix is hoping that game will make Final Fantasy XV more fun as players can play “whenever and wherever they want” in their hands. The game app will be in Androids and iOS. It is not specified when will the game come out but it should be around Fall 2017!

If you want to play Final Fantasy XV but you don’t own a console and just want to play on your phone, go check it out.