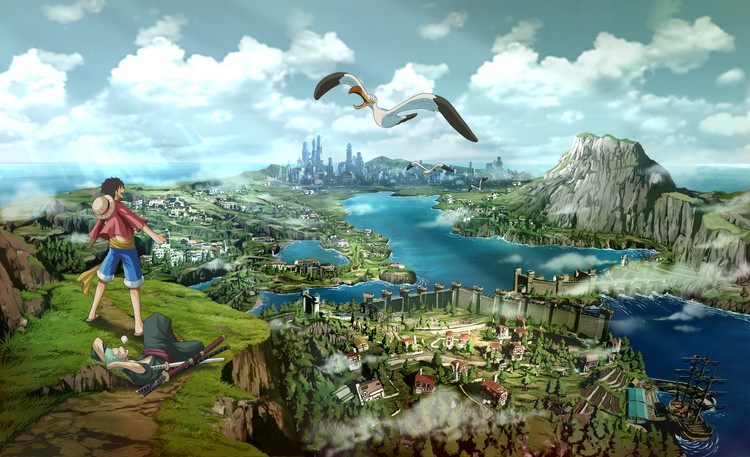 Dear children, let us not love with words or speech but with actions and in truth. (NIV)