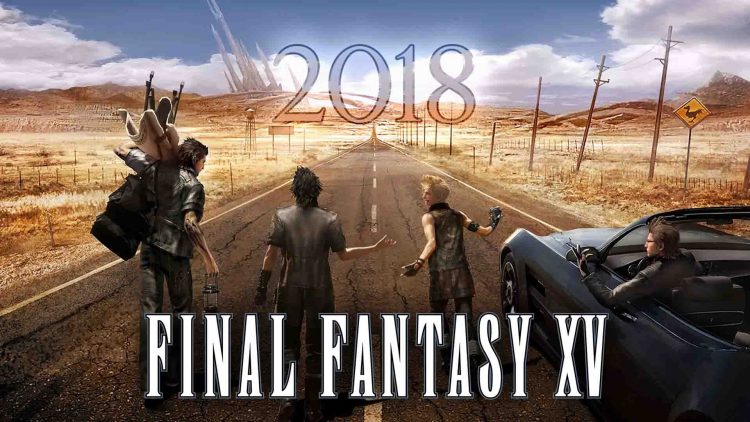 Mentioned on Twitter y Playstation LifeStyle and GameSpot, there appears to be news in regards to Final Fantasy XV.

#FFXV Royal Edition is coming to PlayStation 4 and Xbox One. https://t.co/P89dURnpsk pic.twitter.com/gKW5zSBpfx

According to GameSpot, ESRB might have left a leak because in the game boards, there is a rating for a game called Final Fantasy XV: Royal Edition. Just like most games that is called Game of the Year, this updated edition will have the main Final Fantasy XV game along with DLC episodes (Episode Gladiolus, Prompto and Ignis). If this leak is true, people who wants to get into Final Fantasy XV will be happy to know that they can get their hands on this game for all the updates. This game will be for PS4 and Xbox One.

Square Enix also mentioned besides this and the upcoming PC game, 2018 is going to be really big for FFXV. Since I already have the DLC episodes, I will not buy this Royal Edition. So far, this news is only a leak but I believe this game will be real news.