If you thought the news of the release date for the game Marvel’s Spider-Man was great, it is getting better!

According to the video game site DualShockers, Insomniac Games (creator of Ratchet and Clank, Spider-Man and formerly Spyro the Dragon) commented and revealed that the pre-order DLC for costumes will be in the game even if you can’t pre-order. Meaning, if you are unable to pre-order to get the suits like the Spider-Punk suit, you can still get it by playing the game. Yuri Lowenthal (voice actor of anime characters like Sasuke from Naruto) revealed that he will be voicing Spider-Man regardless to any suit. 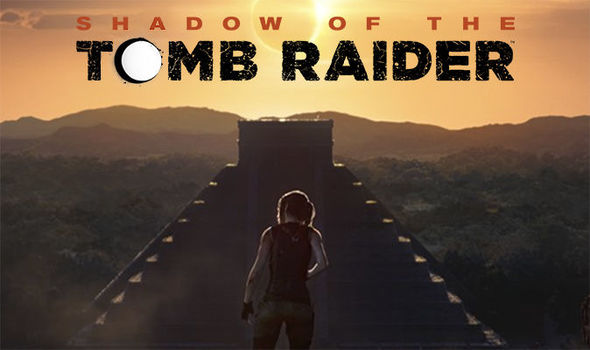 It looks like I forgot to mention this yesterday, but apparently we’re getting more content for FFXV.

According to IGN, PAX East 2018 not only revealed more story dlc for Final Fantasy XV, but a collaboration is comng. Square Enix revealed that a Shadow of the Tomb Raider and Final Fantasy XV collaboration will be happening. It’s unknown what’s the details, but get ready for content for Noctis and his friends or even Lara Croft with Final Fantasy elements. This is not the first time a collaboration happened. Last year, Final Fantasy XV paired up with Assassin’s Creed: Origins and FFXV held a special event in the game where players could dress Noctis and his friends as Assassins and even obtain a Medjay shield weapon. In Assassin’s Creed: Origins. Square repaid them by giving gamers a Chocobo and Noctis’s Engine Blade. There was also Easter eggs in the game where players could find Umbra, Ardyn and Bahamut.

Recently, Square Enix has worked with the PC and gave fans DLC costumes such as Half-Life and Sims.