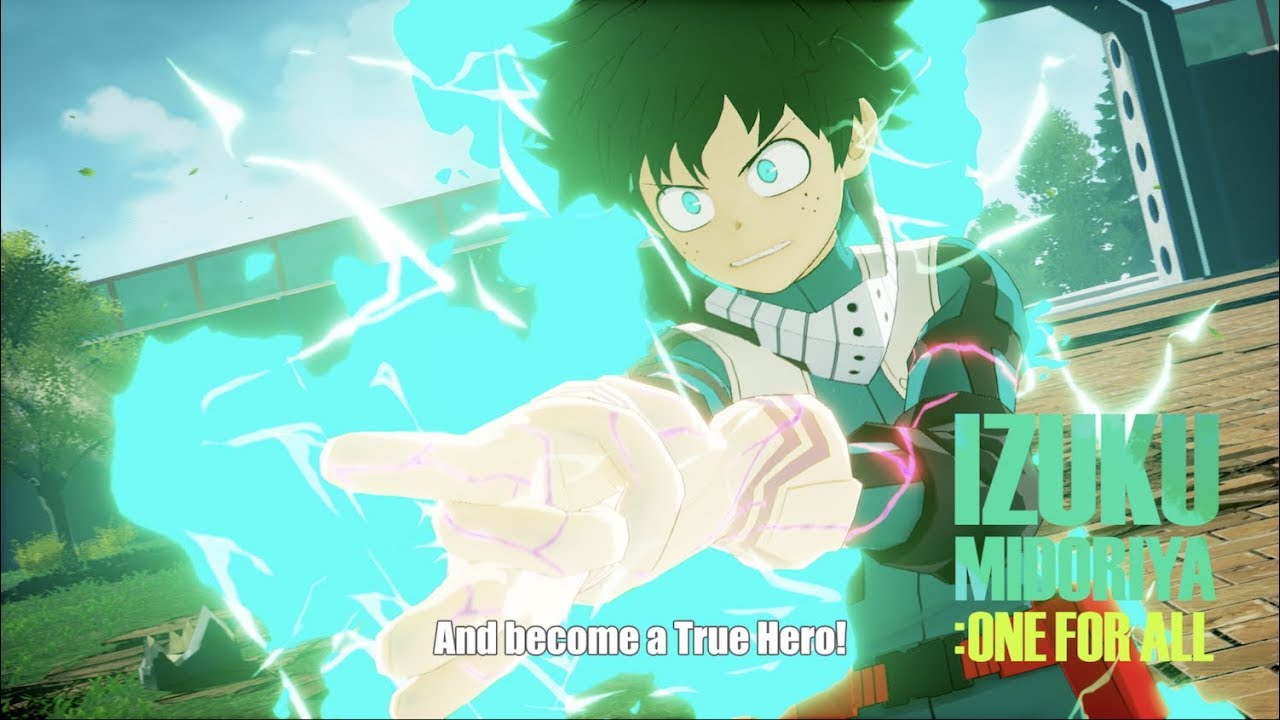 It is already known that this game is coming to Japan and Europe, but now Bandai Namco just recently released news that the game inspired by the anime My Hero Academia is coming to America.

Revealed in the tweet, a trailer revealed the gameplay of the characters and the battle features such as stage destruction and a sidekick assist combat. However, this game got a name change. According to the trailer, the game is called My Hero One’s Justice. It’s unknown why they decided to remove Academia or it could be an error. In America, this game will be available for PS4, X1, Switch and PC for this year.

Grab your hero suit and show off your quirks since MY HERO ONE’S JUSTICE is arriving on PS4, Switch, XB1, and PC! Get ready to go beyond with explosive battles, a brand new sidekick system, and awesome stage destruction…PLUS ULTRA!! Preorder now: https://t.co/QncT9Wi8sz #MyHero pic.twitter.com/338Fj9oH2v

6 thoughts on “My Hero Academia game is coming to North America!”