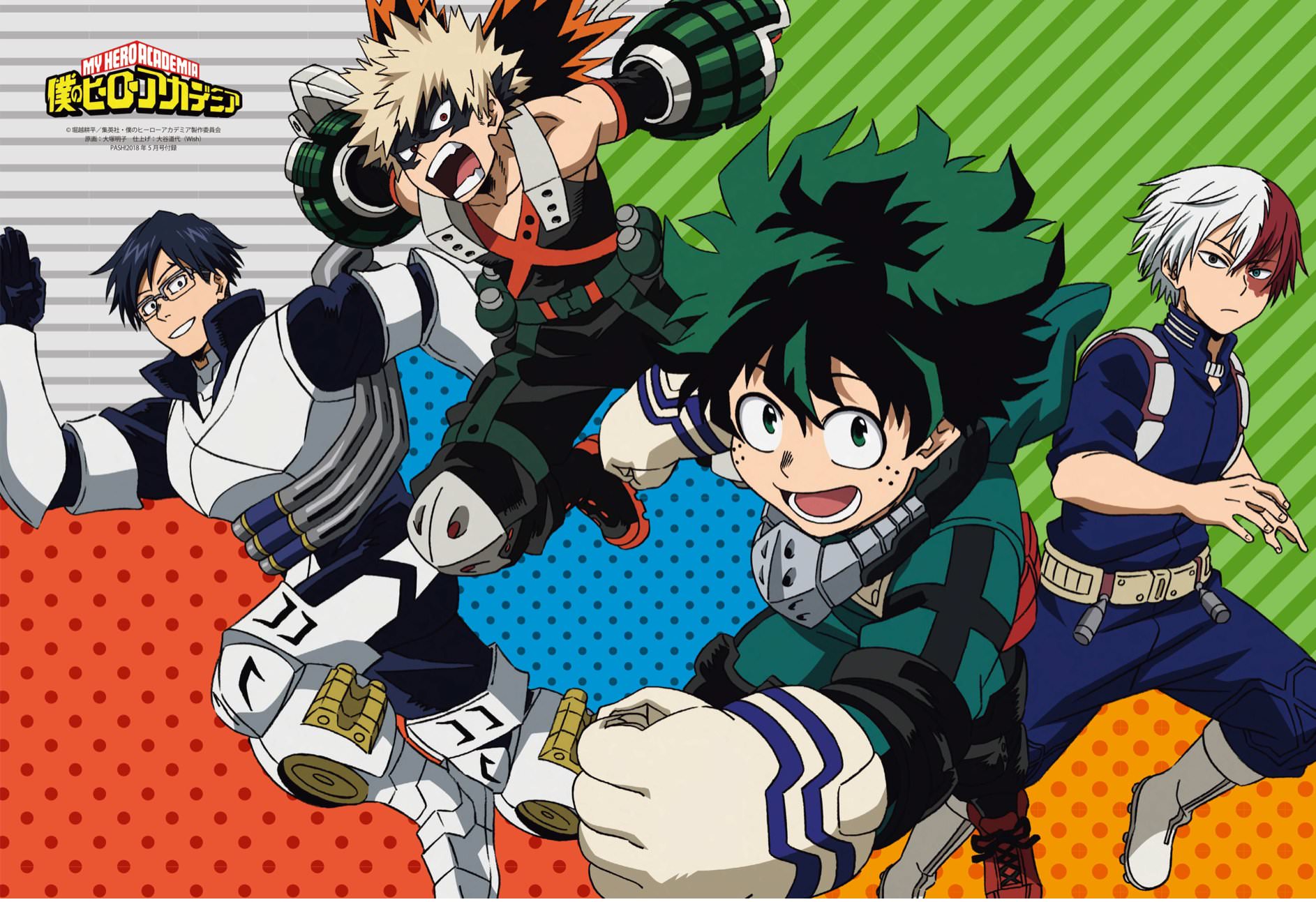 💥🔥#MYHEROACADEMIA IS COMING TO #TOONAMI 🔥💥

This will be another Shone Jump title joining Toonami. The SJ anime that is currently on Toonami is Black Clover, JoJo’s Bizarre Adventure: Stardust Crusade, Hunter x Hunter, Dragon Ball (Kai Final Chapter and Super), and Naruto Shippuden. If you like My Hero Academia and you like watching it on English Dub, mark your calendars!