This was announced on Friday without warning in regards to FUNimation.

According to the FUNimation forums, the adminstrator announced that the anime series Kenichi the Mightiest Disciple and Case Closed is no longer in FUNimation.com or VRV. The reason why is because FUNimation’s license for both anime is expired. This means the right to stream the anime is gone and the only way you can enjoy these anime is if you can try to find DVD copies. Websites like Amazon could help especially if you are looking for Case Closed. 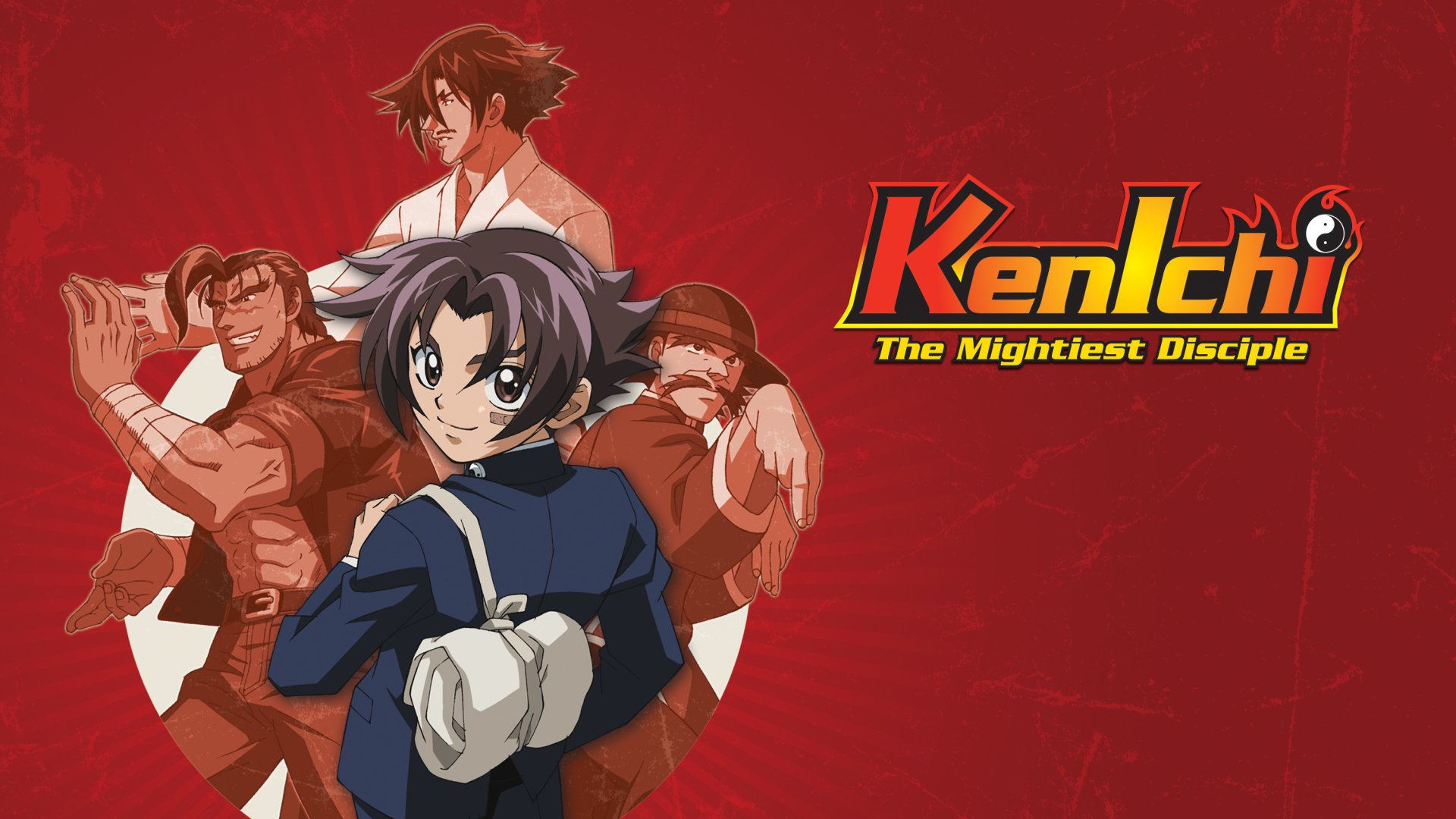