Marvel has some good and bad news today!

According to an article from IGN, MCU/Marvel Studios President Kevin Feige announced that he has plans of introducing the super heroine Ms. Marvel. Her appearance will most likely appear after they release the 2019 movie Captain Marvel. If you don’t know who is Ms. Marvel, Ms. Marvel is a superhero character that first appeared in Captain Marvel #14 (August 2013) and she debuted in her own issue February 2014. Her identity is Kamala Khan and she is a Pakistan American citizen. She is Marvel’s first Muslim super hero and her comic has spread positive widespread. Her powers allows her to extend and morph her limbs.

may be able to make some great superhero movies, but the TV shows is something else. Unlike the well received show Agents of Shield, the recent MCU series Inhumans is getting some negative feedback. According to IGN, Channel ABC canceled the series Inhumans. With only eight episodes in total, the channel is pulling the plug.

Speaking of Agents of Shield, ABC will renew the series for the 6th season. The new season will have 13 episodes and it is hinted that it will reference the recent Marvel movie Avengers: Infinity War. It’s unknown when will it begin. 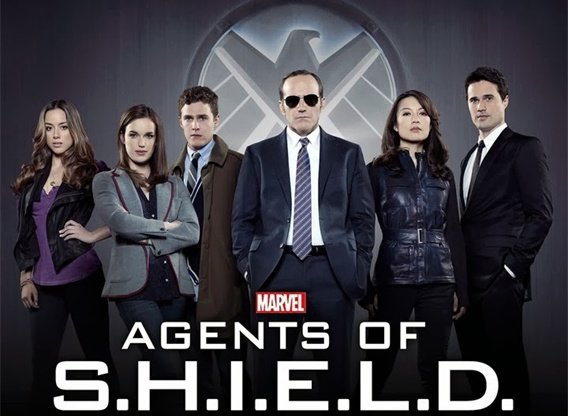