Announcement: Saitama’s back! VIZ is set to bring One-Punch Man Season 2 to fans. We’re not pulling any punches! pic.twitter.com/dlrdqq6wvK

Revealed on Twitter and the site, English license company Viz Media officially licensed the sequel series One-Punch Man. This comedy-action superhero series will be getting a second season. This news also means that Viz Media will have the rights to stream the anime and also sell the home videos and merchandise. It’s unknown when will the anime premiere, but it will be sometime this year. 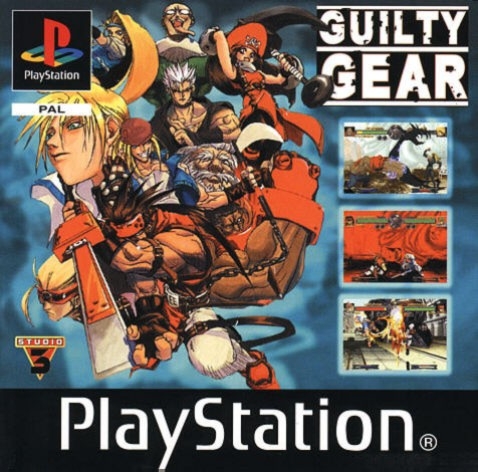 Arc System Works is well known for creating excellent anime fighting games. They created games like Blazblue, Guilty Gear and recently DragonBall FighterZ. Announced from Twitch, the team announced that they will port the original Guilty Gear game from 1998 to the PS4, Switch and Steam. The original game was released for Playstation 1 on 1998. There is no release date for the game yet.