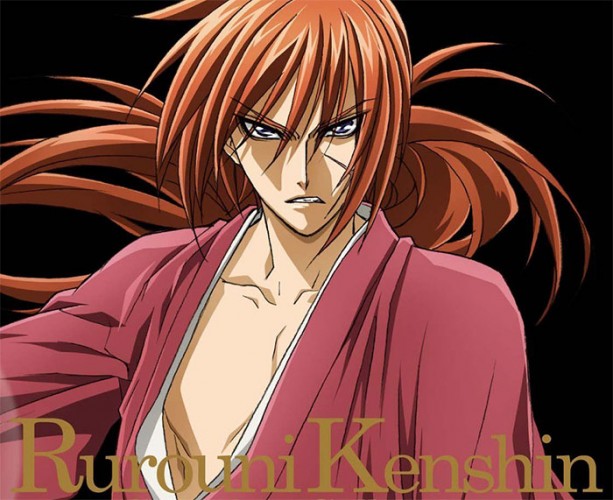 Do you recall the news about Rurouni Kenshin Hokkaido Arc returning on June 4th? According to recent news, the manga is out of hiatus and returned to the Shonen Jump magazine in Japan; however, this did happen in America. According to Viz, English company in charge of releasing the Weekly Shonen Jump manga and magazine in America, they did not include Rurouni Kenshin Hokkaido Arc and they extended the hiatus. If you were wondering why didn’t Kenshin return in your digital magazine, Viz did not allow the manga to return and extended the hiatus meanwhile in Japan, it is back.

If did not watch the recent Avengers movie “Avengers: Infinity War”, do not read this part of this news. The following will have spoilers from this point. I will not go into depth, but this will your last warning.

This promo art maybe real or false, but this could be a clue to what to expect for the upcoming Avengers 4 movie in 2019. Taking place after the events of Avengers: Infinity War, someone leaked an image of the remaining heroes. These characters include the original main Avengers and the partial members of the Guardians of the Galaxy. This information is from ComicBook.com. Images also revealed Thanos and he has a blade-like weapon. These images are the only leaked images I found online and it may or may not be true. These are concept arts.