I heard this from my friend Ezra that his favorite RomCom manga series Kaguya-sama: Love is War will become an anime and I felt compelled to write the news. Revealed at ANN, the manga series Kaguya-sama: Love is War, created by Aka Akasaka, will be getting anime adaptation. You can check out the official website and Twitter to stay updated on any news. The creator also drew this illustration below to commemorate the manga’s green-lit success. The manga is licensed by Viz Media and here is the following synopsis:

All’s fair when love is war!

Kaguya Shinomiya and Miyuki Shirogane are two geniuses who stand atop their prestigious academy’s student council, making them the elite among elite. But it’s lonely at the top and each has fallen for the other. There’s just one huge problem standing in the way of lovey-dovey bliss—they’re both too prideful to be the first to confess their romantic feelings and thus become the “loser” in the competition of love! And so begins their daily schemes to force the other to confess first!

Also, Happy Birthday to Ezra! His birthday was in June 10th and I bet he is proud to hear this news. 🙂 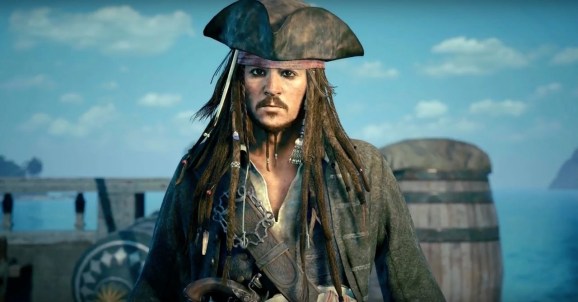 I want to thank bookishnerdygirl for sharing this piece of news in regards to Kingdom Hearts III. Square Enix is releasing a lot of gameplay trailers in E3 and Kingdom Hearts III continues to surprise me every time. Coming back from Kingdom Hearts II is the return of Jack Sparrow and his world of Pirates of the Caribbean. Unlike the previous PS2 game (or you played the HD games on the PS3 or PS4 first), the combat and exploration of the world has expanded and has become immersive. The trailer shows Sora and his friends dressed as pirates and fighting against ships and heartless on the open seas. Sora can also swim underwater and fight more Heartless. The video also shows new and returning characters. Of the returning characters, we have Sora and Riku’s friend Kairi with nice, short hair and the once and former Organization XIII member Axel (his real name is Lea).

What do you guys think about this updated world?

The popular Shonen Jump series Shaman King will longer be licensed by Viz Media. According to ANN, Viz Media, English manga company who license and release Shonen Jump titles like One Piece and Naruto, stated that they don’t own the manga series anymore. However, according to Kodansha, another company who does English manga like Attack on Titan, they have listed Shaman King as a trademark owner for the series in Japan, North America and Europe.

Please donate to my Ko-fi to help support my blog.

Sega joins in the fun as they revealed a trailer of the upcoming Sega racing game Team Sonic Racing. Based on the video and gameplay, this game looks similar to the previous Sonic racing games like Sega All-Stars racing, but it will only Sonic and his friends. The game will use wisps in which gives drivers support and help while racing. One of the major highlights to this video is that the well-known band Crush 40 is back and will be playing the main theme song for this game. Crush 40 is well-known for creating some amazing songs for past Sonic games like the Adventure series, Heroes, Shadow the Hedgehog and many others. 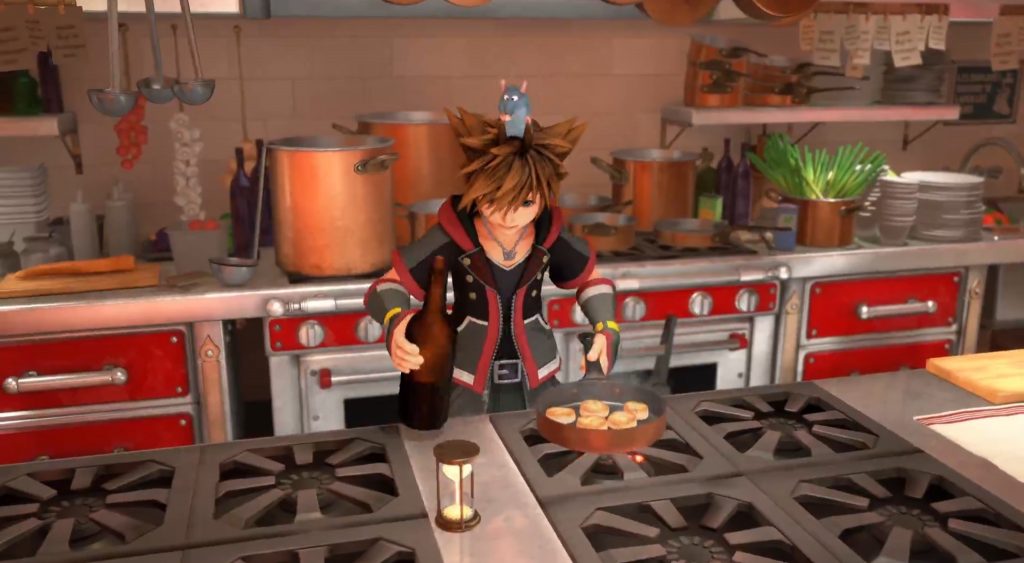 Kingdom Hearts news are barraging online with some exciting news. Already revealed in the gameplay, Sora and his friends will be visiting new worlds such as meeting Elsa in Frozen and encountering familiar characters like Ansem, Xehanort and Aqua. Revealed in this updated video, Remy from Pixar’s Ratatouille will be in the game where players can cook up a new recipeh! Once again this game will be out in North America on January 29th 2019 for PS4 and X1.

Also as an added bonus, Square Enix unveiled pre-order details! The game will have three versions in which players will have the option to choose: standard, deluxe and bundle edition. According to the American site, the game will cost $59.99 for just the game itself. Deluxe edition will include an artbook and a collectible pin and it will cost $79.99. The bundle edition will be $299.99 and it will have everything from the deluxe, but with a steelbook case and bring art figures of Sora, Donald and Goofy from the Toy Story world.