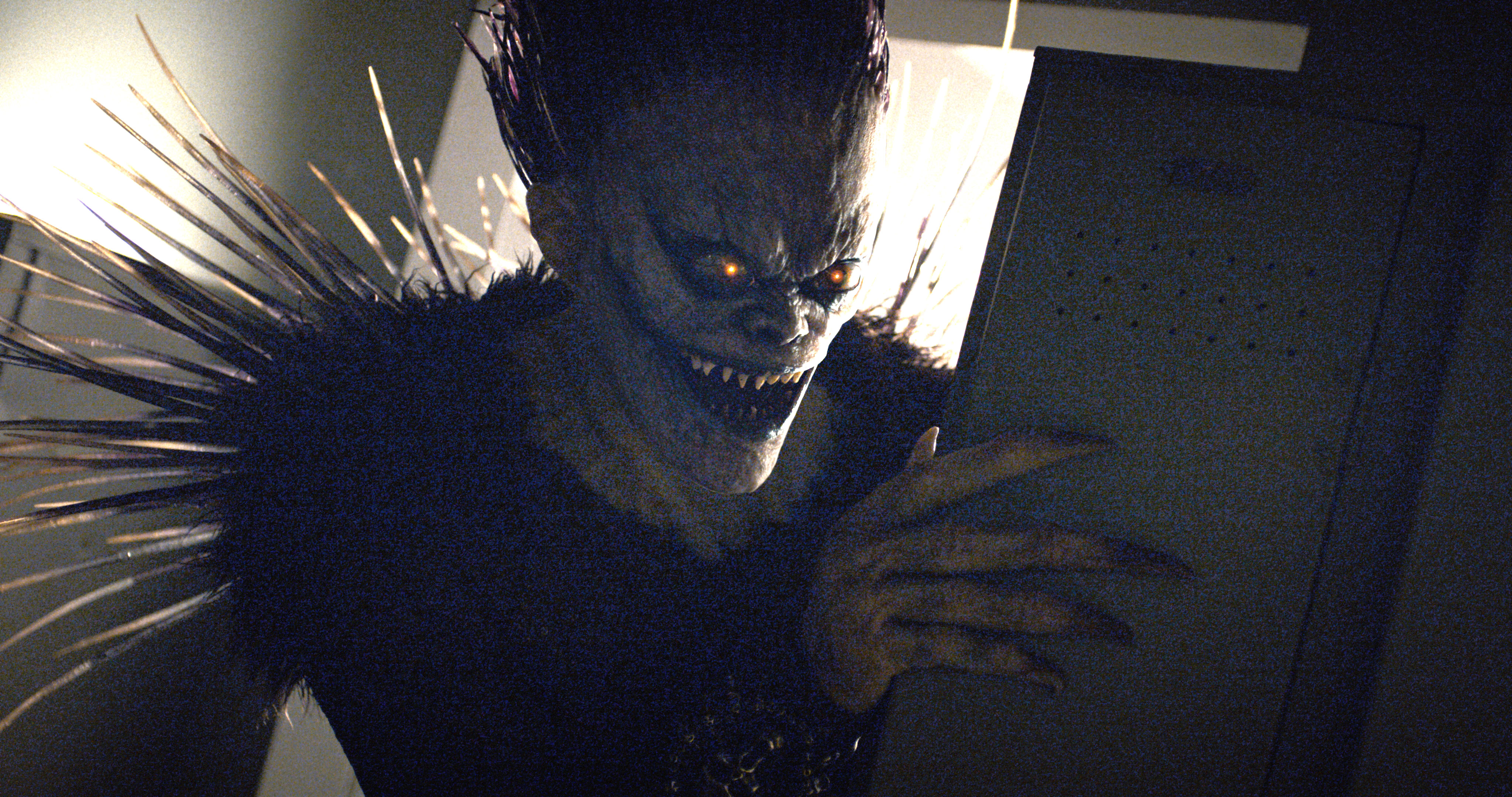 Live action adaptation of anime/manga or video games can leave a bitter taste to certain fans. Released in 2017, Netflix users and fans was able to see the “American” live action movie of Death Note. The movie was heavily criticized for major and obvious changes on the characters and their personalities. The movie got so much hate that the director of the movie deleted his Twitter account because he got death threats!

However, it looks like this movie is coming back with a sequel. Revealed at THR (The Hollywood Report), the Netflix Death Note movie will be getting a sequel. As far as we know, it’s unknown if the director Adam Wingard will return. The writer of the movie will be Greg Russo who will also be writing the story for the upcoming reboot film Mortal Kombat.