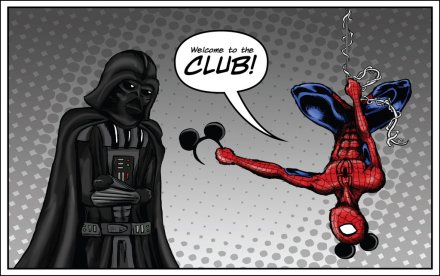 With the PS4 game on the horizon less than a week Marvel Spider-Man, Insomniac and Sony just revealed the DLC story Marvel’s Spider-Man: The City That Never Sleeps DLC will available to download on October 23.

According to Sony, The City That Never Sleeps will have three chapters and each one will have scheduled release date. The first chapter will be released on October 23rd, second will be on November and the last one will be on December and they will all be in this year.

According to the story, the story will have Felicia Hardy, a.k.a Black Cat, returning to New York and decides to mess with Spider-Man. As you play through the game, players will take on tasks that challenge them as they fight new enemies and even award them with new suits. You can buy this DLC as a bundle for $25 or individually for $9.99 at the PSN store.

The DLC is free if you pre-ordered the game via in the PSN store and bought the Digital Deluxe Edition for $80 or the $150 Collector’s Edition.