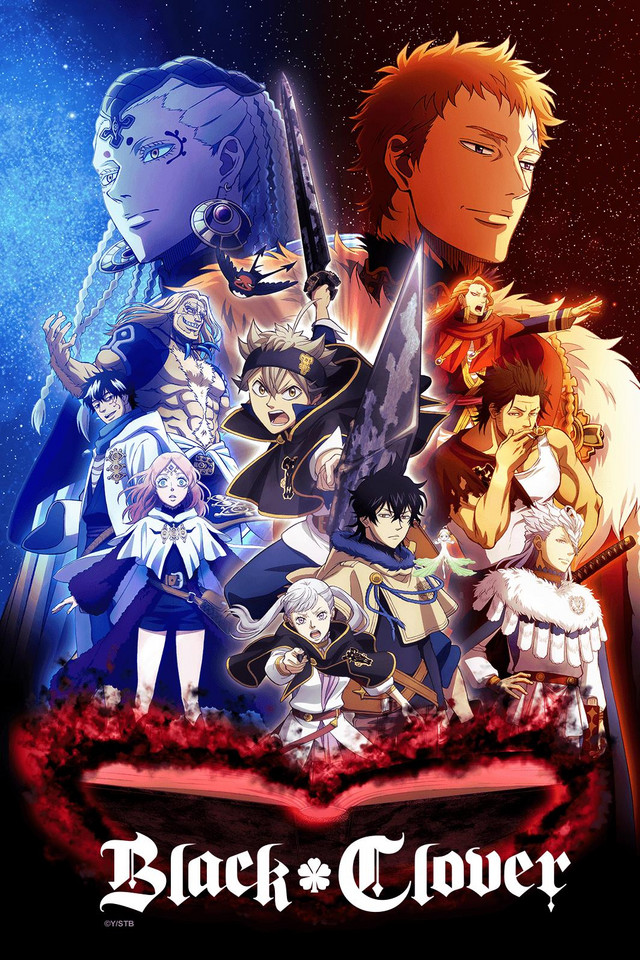 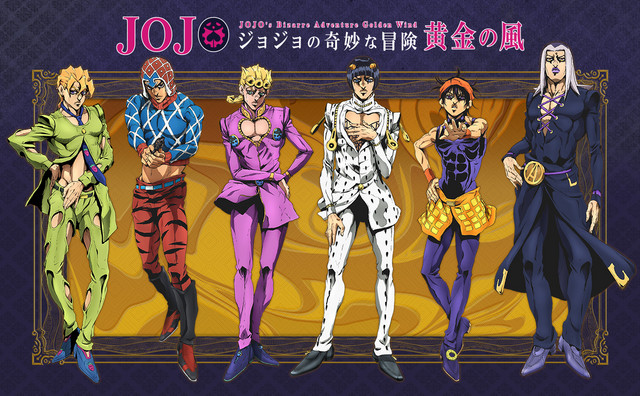 Good morning fellow manga fans! I bring good news in regards to Hunter x Hunter. Originally announced in the 43rd issue of the Japanese Weekly Shonen Jump magazine, Yoshihiro Togashi’s well-known manga series Hunter x Hunter is returning again. This manga was on hiatus for five months and the last issue it was on was in April. The manga will return on September 22. If you are a HxH fan and you read Weekly Shonen Jump, mark your calendars and get ready to read more hunter action!