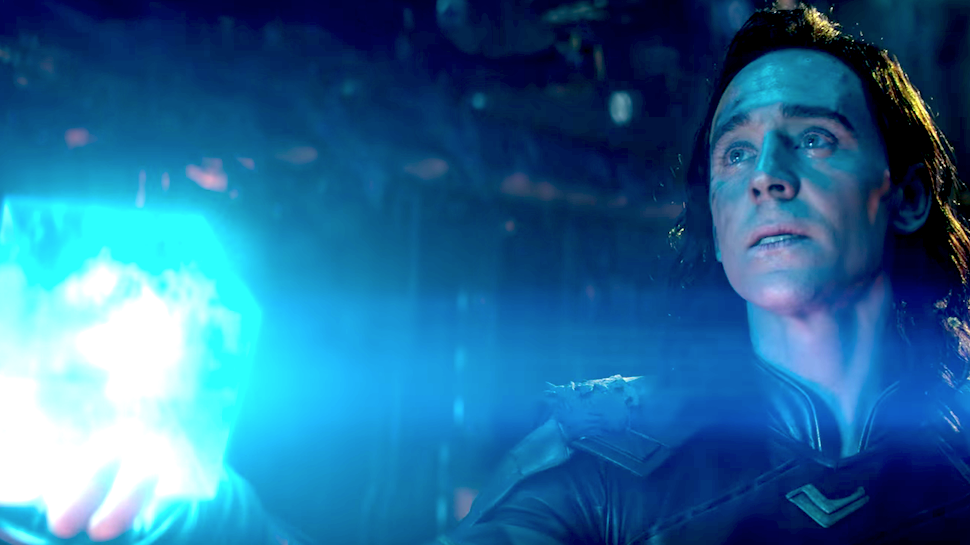 Hey everyone, welcome back to another fun post! So far I haven’t gotten my copy of Marvel Spider-Man yet, but I did snag some really awesome nerd goods. I got anime, merchandise and a comic book!

I got two anime series and a lanyard. Thank you @animetoday . pic.twitter.com/UaeQNMbYFO

On Sept 4th, I got two anime series for a good price and a lanyard from Rightstuf. I bought Night Raid 1931 for about $8 because it was cheap and I highly recommend getting it since the license for the anime is expired because of Aniplex. You can also get this for Blu-Ray for the listing price of $10. Both sets have all the episodes and two OVA. I got myself another lanyard and this one is from Sword Art Online. I like to collect them because I like to support my favorite series and it feels as if you are wearing a new shirt for your keys. I also bought JoJo’s Bizarre Adventure Blu-Ray set 1 during a one day sale. I was actually debating on getting this one or the classic Fist of the North Star, but I picked JoJo because I enjoyed the anime on TV and I wanted to take advantage of the sale. This set includes parts 1 and 2 all in English Dub.

Also on the same day, my Pop Funko figures came in the mail. I got these from Barnes and Nobles. As a way to celebrate 90 years with Mickey Mouse, Pop Funko! released a set of new figures in tribute of Mickey Mouse and his variations such as the classic Steamboat Willie and Sorcerer Apprentice. I got the classic Steamboat Willie figure because I am a nostalgic/retro enthusiast and I felt like getting this version was highly recommended. Mickey Mouse started out in this classic cartoon and became an important mascot for Walt Disney. This awesome golden diamon figure can only be bought at Barnes and Noble. They say diamonds is a girl’s bestfriend, but to me, gold is my best friend. I wanted to get this and a Mister Rodger’s figure because I heard they get sold out fast; unfortunately, they did run out of Mister Rodgers.

Last but not least, this came in the mail today. I got ordered these during the Labor Sale this past weekend. This GameStop exclusive Vinimate was on sale on the listing of $5. Since I do like Kingdom Hearts, I couldn’t resist this deal. The comic book Marvel: The Infinity Gauntlet was bought with a coupon code from Barnes and Noble. I love Marvel and the movie Infinity War and I wanted to see how was Thanos and the rest of the heroes portrayed in this classic comic book.