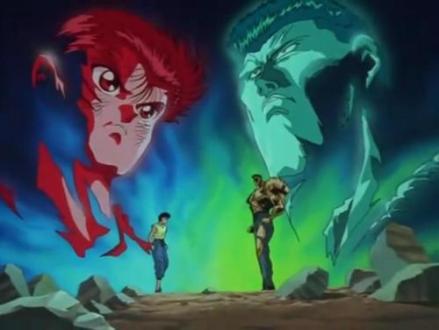 Looks like Super Smash Bros Ultimate isn’t the only game that is revealing new characters. Bandai Namco has just revealed more new news for the upcoming crossover game Jump Force! If you like Hunter x Hunter, you might have heard Yoshihrio Togashi’s previous manga series Yu Yu Hakusho. It’s been officially announced that the protagonist Yusuke Urameshi will be joining the brawl along with the antagonist Toguro and his 100% form.

"The name's Yusuke Urameshi and you just picked a fight with the wrong guy." Hold on to your seats folks because Yusuke and Toguro are coming to JUMP FORCE!

It has also been revealed that the game will include 4 original characters for the game’s story mode. These characters were created and designed by Dragon Ball creator Akira Toriyama. The two heroes joining the game is Glover and Navigator. The two villains meddling the universes are named Galena and Kane.

We are proud to introduce 4 NEW characters from the creative mind of Akira Toriyama, coming to #JUMPFORCE! Make way for Glover & Navigator allies of J-Force! Along with the villains, Galena & Kane!

Last but not least, we got information on pre-order bonuses for anyone interesting of reserving a copy for the game. Players who pre-order the standard copy of the game will have three exclusive costume pieces and a lobby vehicle. I am assuming it’s going to be like Dragon Ball Xenoverse where players can create their own character and customize their appearance. Players who don’t mind spending extra can try to get the collector’s edition. The collector’s edition will have the same thing I mentioned about the costume pieces, but players will be awarded with a diorama statue of Luffy, Goku and Naruto, three art board pieces of the three heroes and a steelbook case.

Your favorite manga heroes are joining our world! Are you ready to unite to fight? Pre-order your copy of #JUMPFORCE and get 3 exclusive costumes + 1 lobby vehicle. 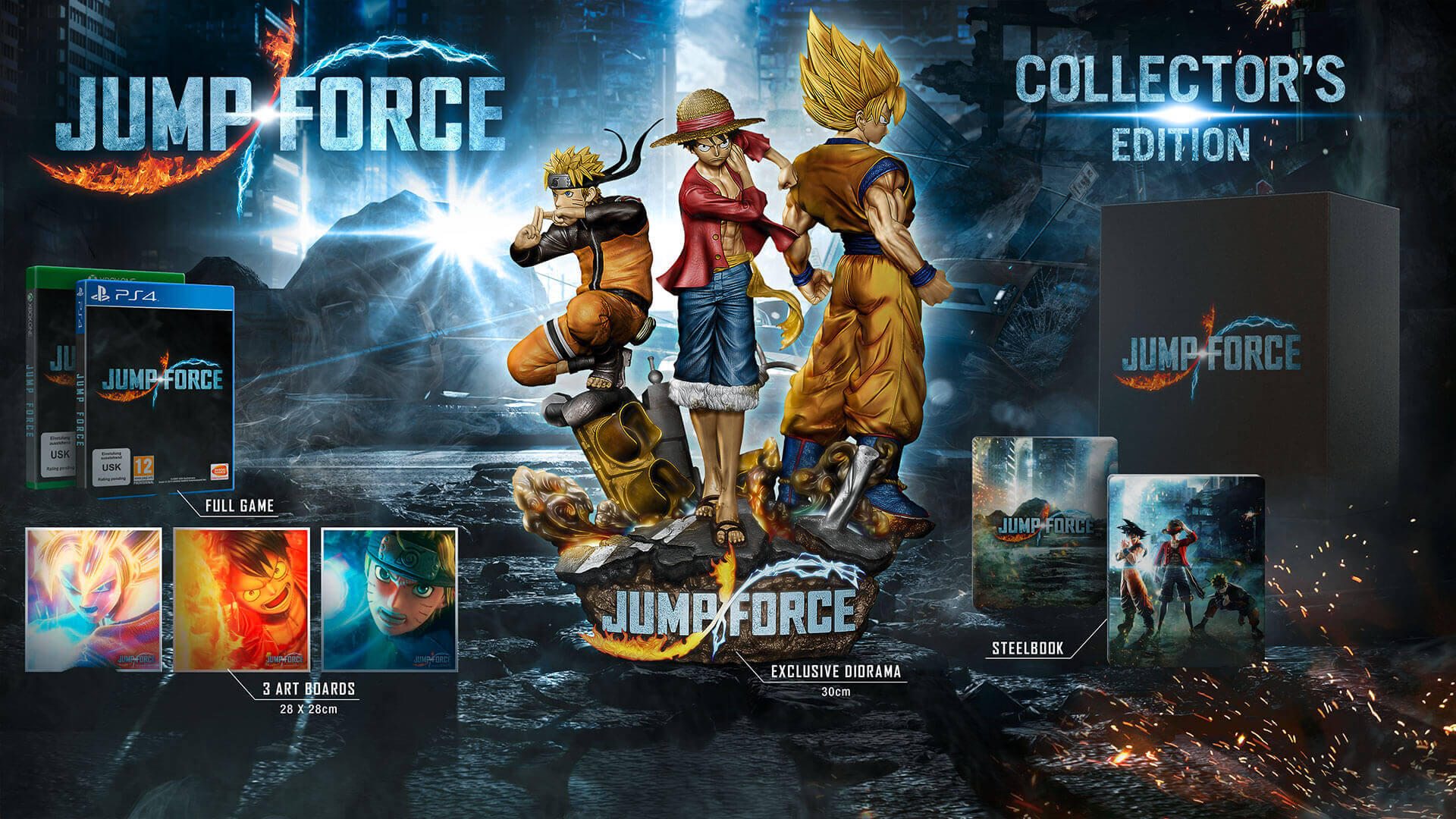