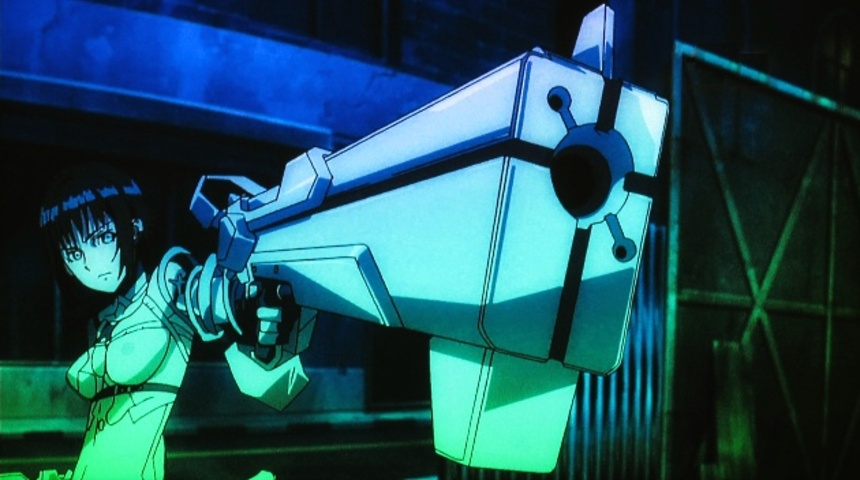 Aniplex is back and is taking yet another anime title from the market. Announced on Twitter and to those who have the newsletters, Sentai Filmworks announced that the license to the anime films of Mardock Scramble has expired. This anime owned by both Sentai Filmworks and Aniplex; there are three movies of this anime. If you don’t have the trilogy or you want to own the movie series without paying a hefty amount of money, I strongley recommend buying this anime from the Sentai Filmworks shopping site. I placed an order for this anime today and it only costs about $22 dollars for three movies.

Murdered by a sadistic slayer of women, Rune Balot finds herself reborn for one purpose: to bring her killer to justice. But even knowing the identity of her murderer, proving he’s the one responsible for her death won’t be easy, especially when the murderer himself has forgotten his crimes. With the help of Doctor Easter, the man who restored her to life, and Oeufcoque, an intelligent, self-aware universal item capable of assuming the form and function of anything from a gun to a mouse, to a lady’s glove, Rune will have to find the proof to convict a vicious killer without dying a second time. In a world of black market body parts, high-stakes gambling, and lurid violence, justice will be written in blood as vengeance hit the streets in MARDOCK SCRAMBLE!

Here is the link if you want to purchase:

2 thoughts on “Out of Print News: Mardock Scramble Trilogy is leaving!”