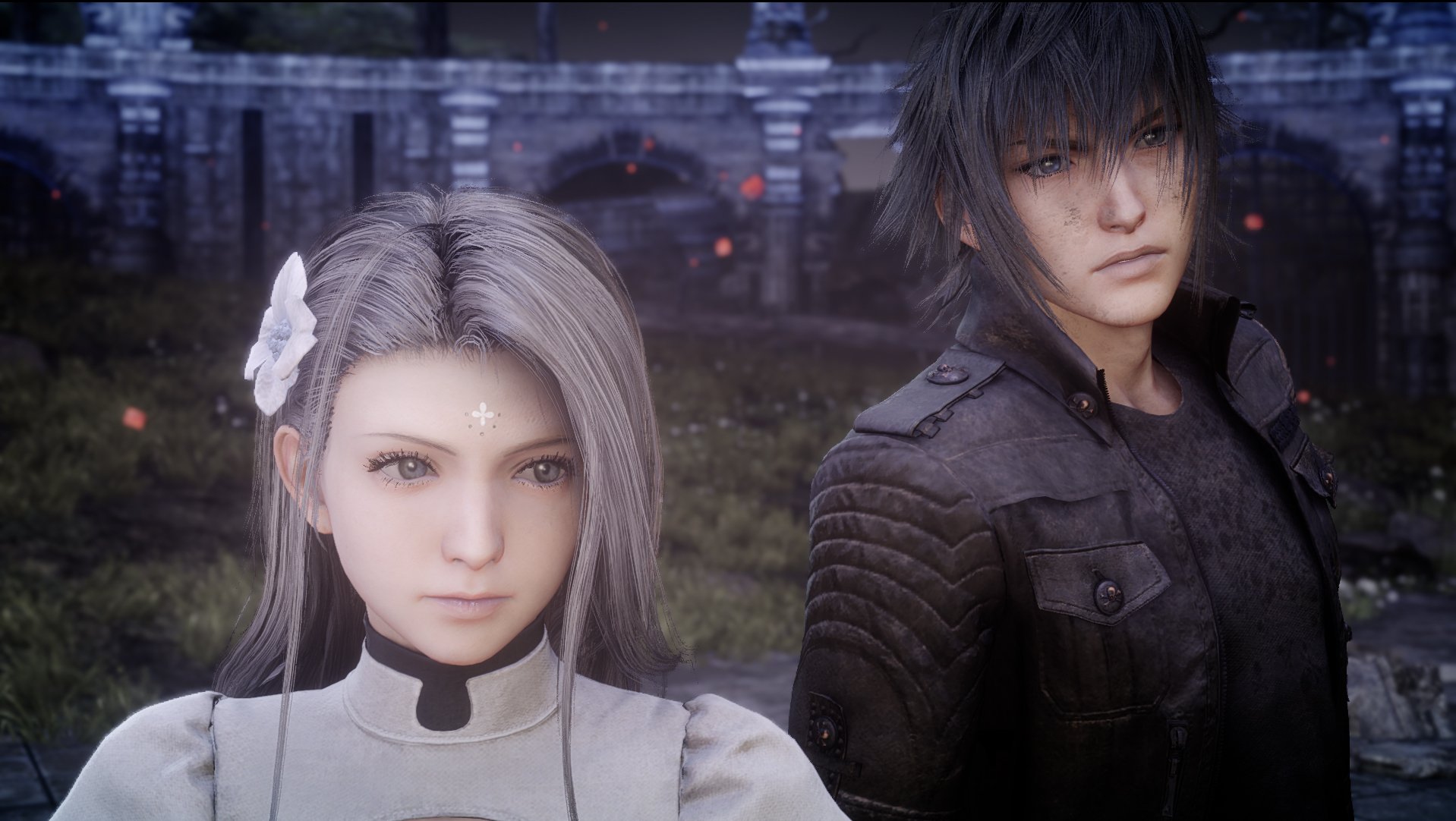 Customize your Glaive with gear from the legendary Tomb Raider, Lara Croft!

⚫ New avatar parts are now available to use in Comrades!
⚫ Tomb Raider music tracks have been added to the music player of the main game. https://t.co/yYKGzoB1Ow pic.twitter.com/Oxtvleh6Co

Just like the Assassin’s Creed collaboration, Final Fantasy XV has teamed with another anticipated game series called Terra Wars. Terra Wars is a game created by Hironobu Sakaguchi’s and the company working on it is done by Mistwalker Corporation; Terra Wars is an upcoming mobile game. You can play this collaboration in chapter 5 of the main game and it will appear as a sidequest. It will appear that this update is permanent and players don’t have to worry about the collaboration disappearing like Assassin’s Creed and the Chocobo Moogle carnival.

This update is available for PS4, X1 and PC owners.