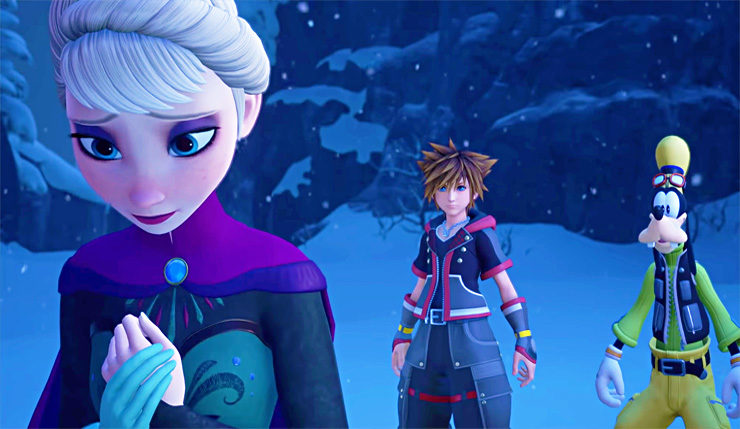 As usual, Square Enix continues to give fans everything that brings them happiness and excitement. Recently announced this week, Square Enix posted online that some voice actors are going to be helping in the production of Kingdom Hearts III. These voice actors are the same people who voiced the characters in movies like Frozen and Tangled. While some may not be able to return, but others are willing to lend their voice for the characters. Here is the list of voice actors and characters, keep in mind this is from the site PR Newswire:

Frozen’s @IMKristenBell, @IdinaMenzel, @JoshGad, and Tangled’s @ZacharyLevi are among the star-studded cast of #KingdomHearts III!