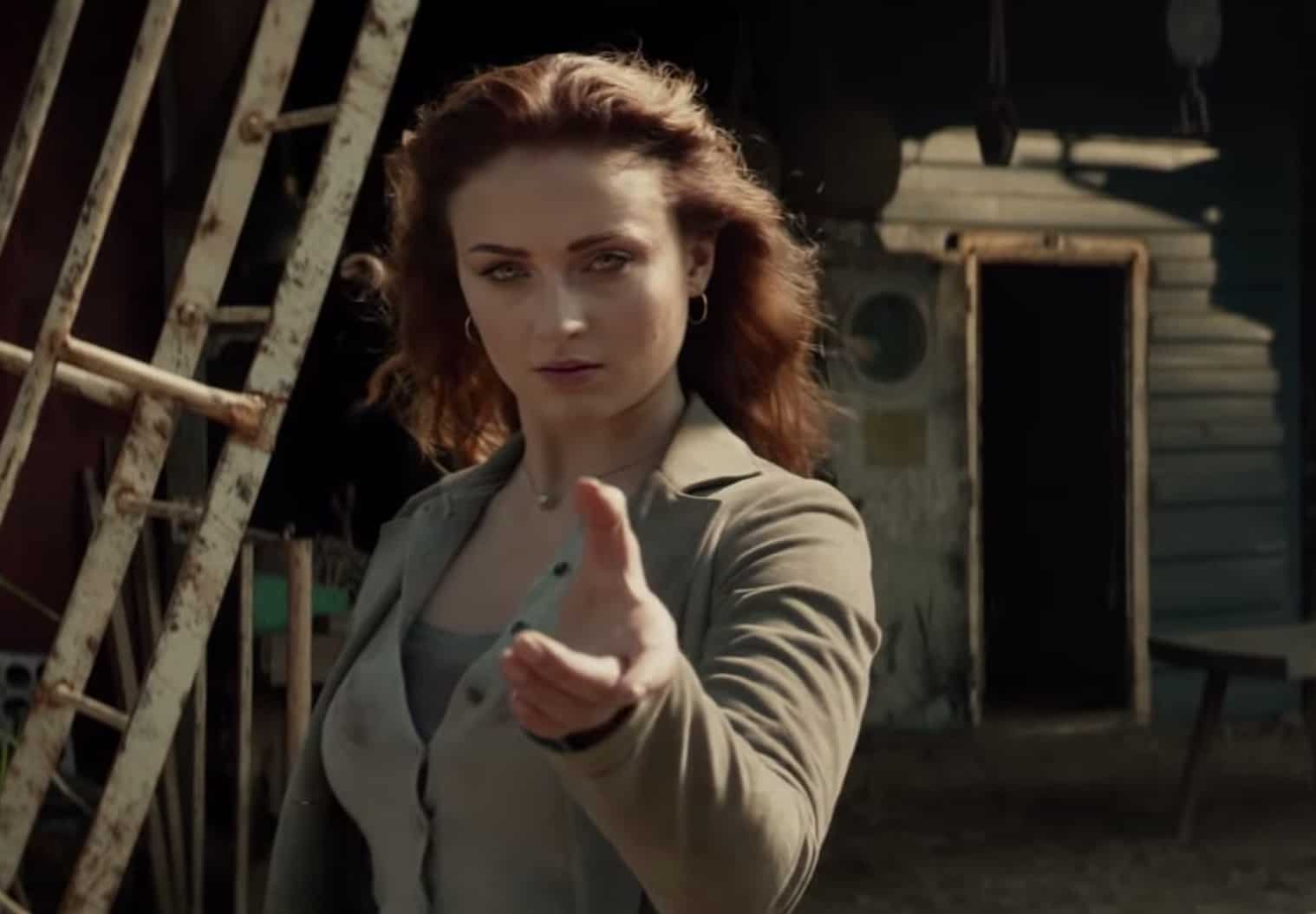 I got some good news and bad news in the world of Marvel movies. In this past weekend, Marvel and 20th Century Fox finally unveiled a trailer to the anticipated 2019 movie of the next X-Men movie titled “Dark Phoenix”. Dark Phoenix is the next X-Men movie that focuses on the character Phoenix/Jean Grey and her dark and mysterious powers. This movie is a sequel to 2016 movie X-Men: Apocalypse and the cast from the previous movies are back. The trailer revealed the movie’s release date and it WAS going to be on February 14th, 2019 Unfortunately, two days, the news announced that the movie is going to be delayed again. The movie’s new release date is going to be June 7th, 2019 along with other summer blockbuster movies.

Along with Dark Phoenix, the solo film focusing on the mutant character Gambit also got pushed back as well. According to IGN, Gambit was going to be released on June 7th, but now the new release date is going to be March 13, 2020. It is also revealed by the producer of the Gambit movie that actor Channing Tatum is going to portray the role of Gambit and the movie was going to have the theme of “comedy romance”.

Like mentioned before, Alita: Battle Angel also got delayed to 2019 and got replaced with an upcoming “PG-13 version” of Deadpool 2 in December 21, 2018.

So mark your calendars again and be prepared for the summer for Dark Phoenix. Dark Phoenix will be released on June 7th, 2019.