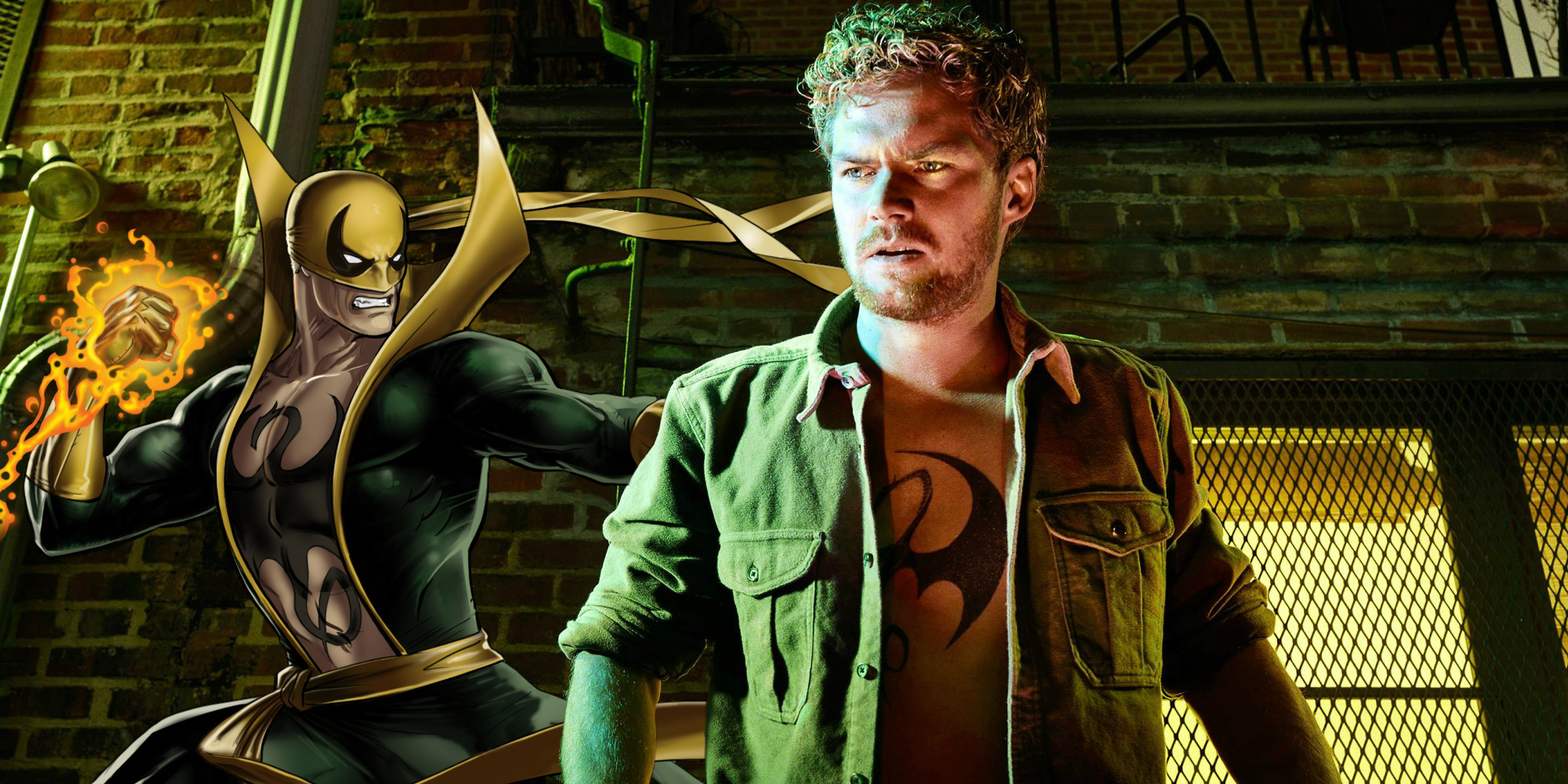 Marvel may be the biggest franchise in the media when in comes to movies, TV series and comic books, even the most powerful company has a weakness.

I found this news yesterday in a tweet from IGN stating that the Netflix exclusive Marvel series Iron Fist will be canceled.

According to the news, Netflix officially released the second season of Iron Fist and unfortunately, due to the ratings, Netflix will end the series. With this news however, they commented that the character Iron Fist could still be used in other Marvel Netflix series. However it is possible that Netflix could still use Iron Fist in potential team ups or series like Heroes for Hire where Iron Fist teams up with Power Man/Luke Cage or even Daughters of the Dragon with Misty Knight and Colleen Wing.

Did you like Iron Fist or disliked it? I haven’t seen this series yet, but I plan to watch it after I get done with season 1 of Daredevil. 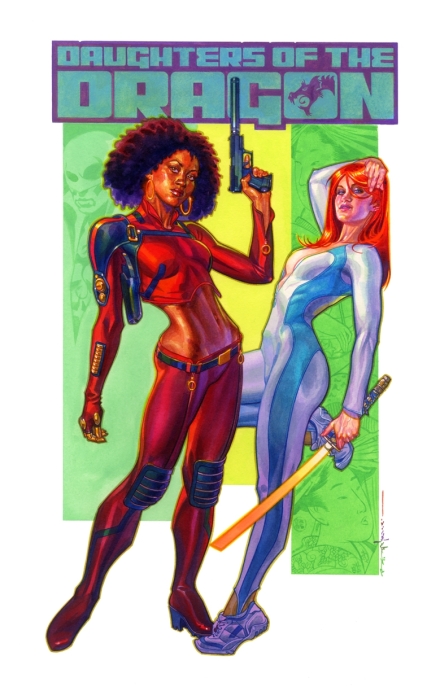