Good news Web Head fans, I bring good news for those who have the recent video game Marvel Spider-Man for the PS4.

Next week is the first chapter of the DLC The City Never Sleeps in which it is released on October 23rd. The first chapter is called The Heist it will involve Spider-Man dealing with the return of the cat thief Black Cat. As Spider-Man chases after her, he has to deal new puzzles and enemies. The DLC also comes with three brand new costumes to unlock and use in the game. The three costumes is the Scarlet Spider II, Resilient Spider, and Spider-UK. According to the Playstation Blog, The Resilient Spider is an original costume just like the Advanced Suit in the game and it was designed by a well-known Marvel illustrator named Gabriele Dell’Otto. These costumes are unlocked by purchasing the DLC in which it costs $9.99 for the chapter or paying the whole season pass for $25.

Next important news is that on October 17, a free update will be applied on Marvel Spider-Man. According to Dual Shockers The update is called 1.07 and it will give players a reason to challenge themselves and keep playing the game. Insomniac Studios will give players New Game+ where players who already beat the game can replay the story again with all the upgrades and skills purchased. In addition to this, the company will also give players the “Ultimate Difficulty” which increases the difficult setting to the highest. As a nice touch up, two new trophies will be applied to the modes and players can more with the stickers in photo mode. 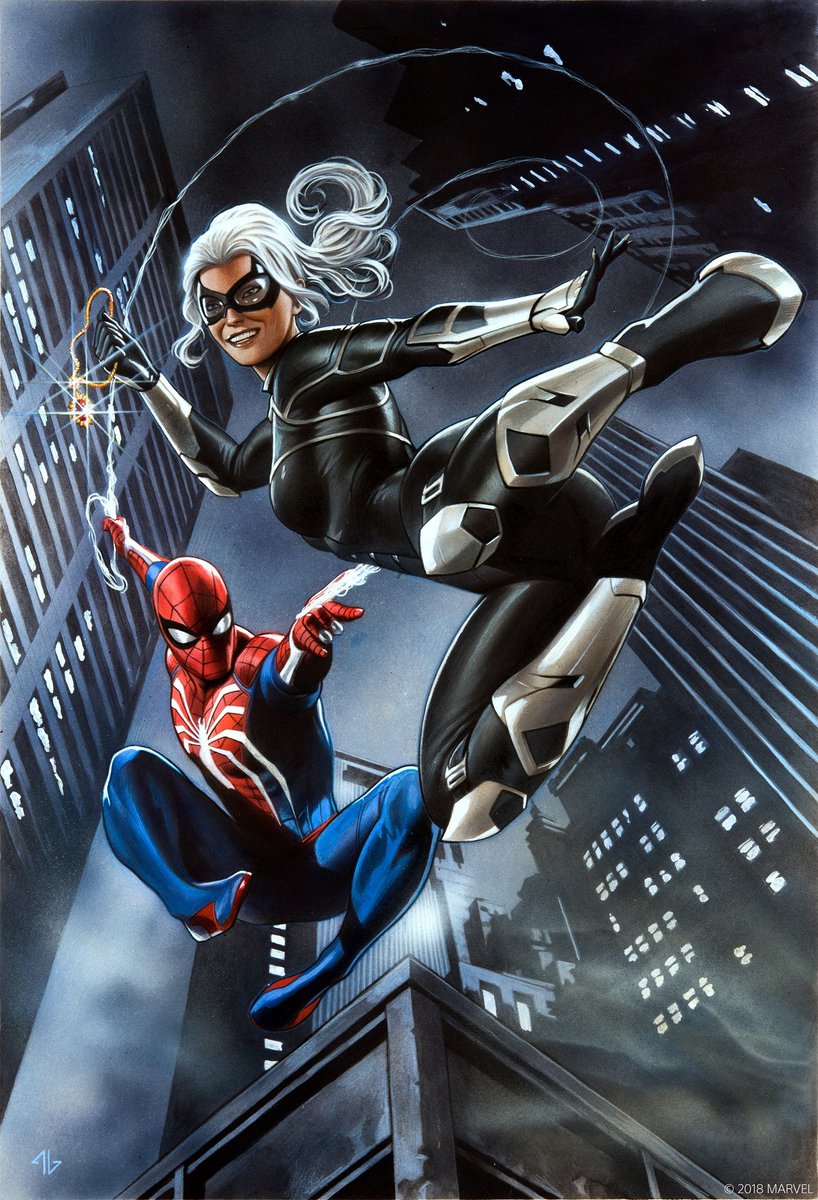 In honor of Halloween, we will explore what we find vile and ugly in pop culture.  For this month’s topic, OWLS bloggers will be exploring characters or aspects of the grotesque in a piece of media and how it is a metaphor or allegory for society, human nature, or some other philosophical or humane idea.

Please be sure to read the previous post of the month from Heyitszel.