Get ready for movie delays for this well-known superhero movie. Just like Fox-Marvel is doing with the Dark Phoenix and the Gambit movie, DC comics and Warner Bros have decided to delay a movie of their own. The upcoming movie Wonder Woman 1984 will be pushed back to June 5th, 2020. Originally, the movie was going to be released on November 1st, 2019, but Warner Bros and Wonder Woman actress Gal Gadot believe it will be more successful if it was a summer movie. Wonder Woman 1984 is the sequel to hit successful movie Wonder Woman from 2017 and this movie will take place in the Cold War. 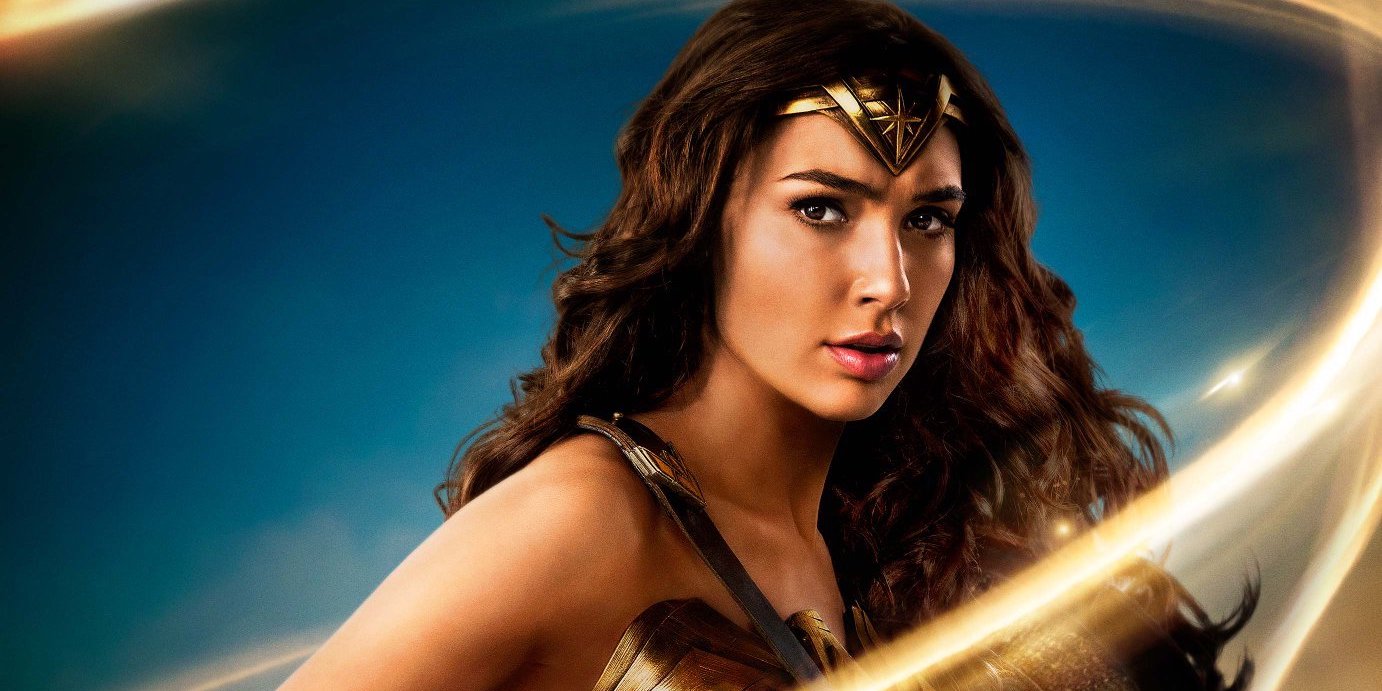