Love Final Fantasy? Are you getting tired of hearing about Final Fantasy XV? I got some news to change that. If you are an Xbox One owner, get ready to relieve a well-known title for your modern console. This past weekend, Square Enix and Microsoft just announced that the trilogy series Final Fantasy XIII will be returning for Xbox One as a backward compatible game.  This means, you can play Final Fantasy XIII, XIII-2 and Lightning Returns: Final Fantasy XIII on Xbox One. This will take place on November 13th.

Part of me wishes that I had an Xbox One so I can play these games. 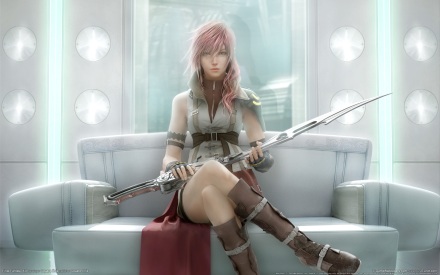