Whenever life fills us with bad news, always look for a silver lining. If you guys didn’t know, Marvel comics creator Stan Lee recently passed away yesterday. Stan Lee has worked with well known comic artists and help create characters like the Fantastic Four, Spider-Man and Black Panther. He is also well-known for being a cameo and appearing in random scenes in Marvel movies. This includes movies in the MCU (Avengers, Guardians of the Galaxy and Dr. Strange), Fox Marvel (X-Men, Deadpool and Fantastic Four) and Sony (Venom, Sami Raimi Spider-Man and Marc Webb Amazing Spider-Man). Even though he is gone, it appears Stan Lee might make one more appearance in a Marvel movie in 2019. It’s reported by IGN that Stan Lee will appear in the upcoming Avengers 4 movie. It’s noted that they were able to film him before his passing and fans will be able to see him when the movie comes out. The Avengers 4 movie will be released in theaters on May 3rd, 2019.

Correct me if I am wrong or I missed something, but I am unsure if he’s going to be in Captain Marvel or Spider-Man: Far From Home movies. 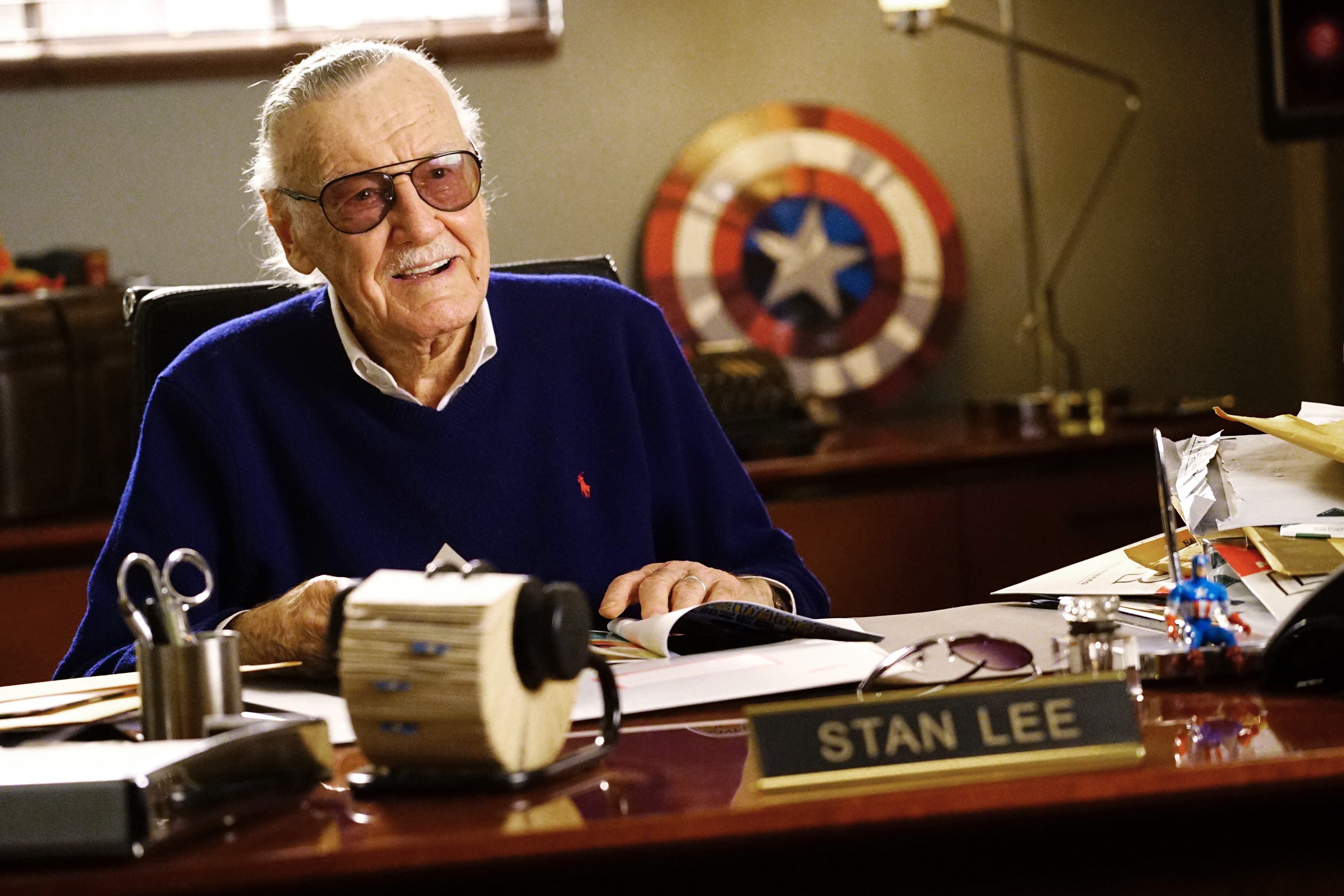