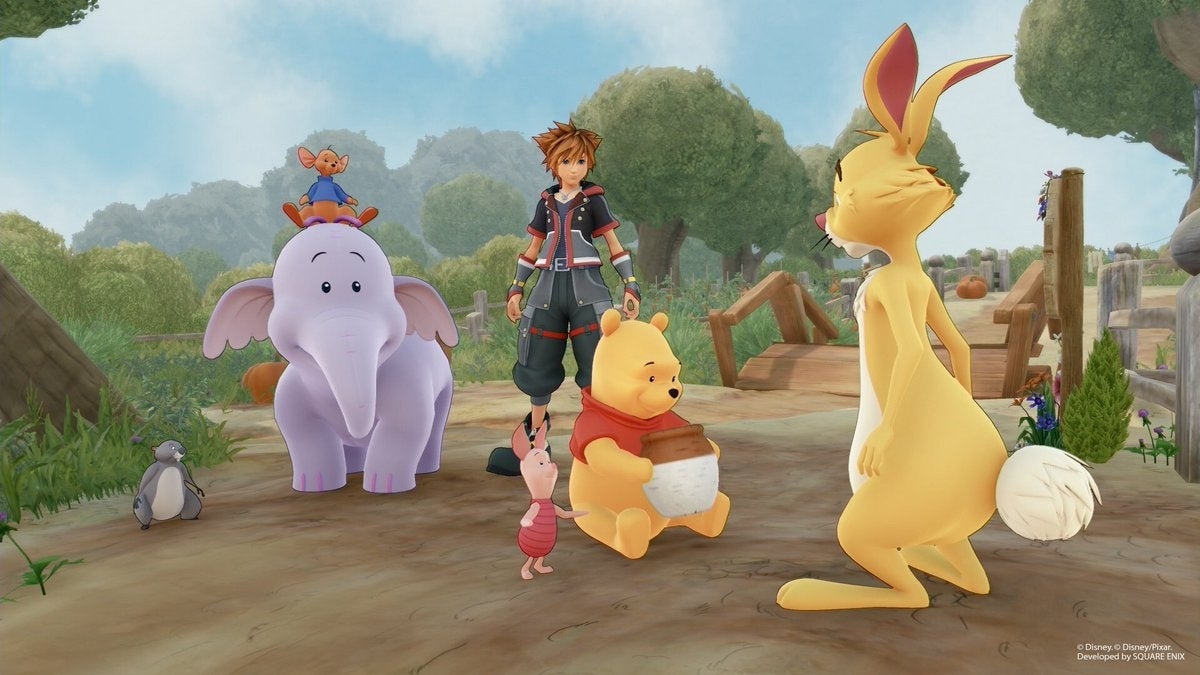 As we are finally in December, we are less than a month away for the release of Kingdom Hearts III. With the game already done in development, it’s safe to say that the game is ready to be bought and played. I hope you guys are not too disappointed with the Amazon Promo trailer, because the team on Kingdom Hearts has some surprising new info on more Kingdom Hearts III content.

"Hello everyone.
I said it would be next month, but I feel bad leaving it so open. The next trailer will be out in December
10th: New footage
18th: Final 2018 trailer
(JST)
We're still editing, so times are TBC.
I really mean it this time, when I say see you next month!" – Nomura pic.twitter.com/mDyPmQo6uy

Also, check out this amazing Kairi image in her new appearance for Kingdom Hearts III with her keyblade, Destiny’s Embrace.

Keyblade wielders, the weekend is almost upon us! We’d like to send you off with some new art of Kairi preparing for battle with her beautiful Destiny’s Embrace Keyblade in #KingdomHearts III. Can you spot the Paopu fruit? 🗝️
#KH3sharethemagic pic.twitter.com/yea1lI2Av4 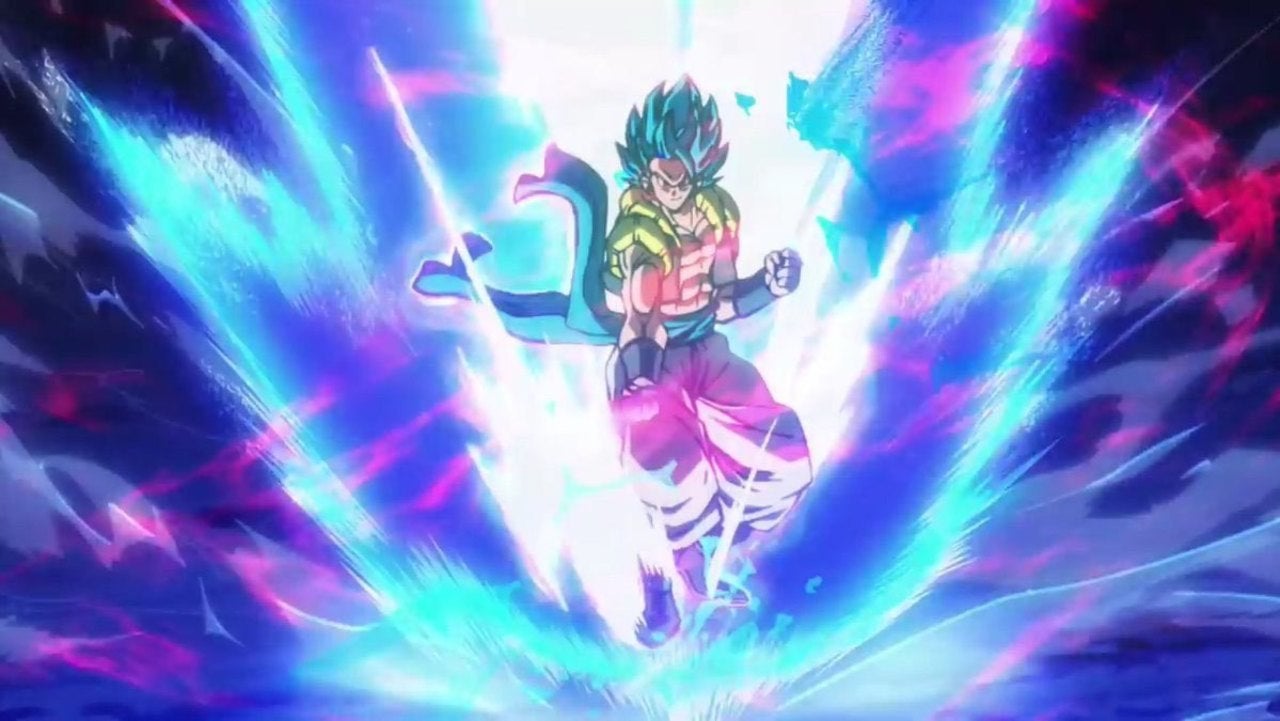 Guess who finally becomes canon in the world of Dragon Ball. The fusion character Gogeta finally becomes canon! Revealed in a trailer this week, another Dragon Ball Super: Broly trailer was released in the internet displaying the debut of the character Gogeta. In this new version of Gogeta, Gogeta appears as base form with black hair with a different color pallet for his clothes. Also just like Vegeto, Gogeta is able to transform into Super Saiyan God Super Saiyan, a.k.a Super Saiyan Blue.

Stay tuned for the English sub and dub of the latest trailer for Dragon Ball Super: Broly, coming soon! #DBSuperBroly

If you don’t know who is Gogeta is, Gogeta is a fusion character fused by Goku and Vegeta. In order to become Gogeta, Goku and Vegeta must perform the fusion dance, it’s similar to how Goten and Trunks does the ritual in order to become Gotenks. Gogeta actually made many appearances before Super in media such as the video games, and even in noncanon anime. In noncanon anime, he appeared in the movie Dragon Ball Z: Fusion Reborn and in the anime Dragon Ball GT, he was able to become Super Saiyan 4 Gogeta.

What’s your opinion towards this version?