After gaining control of equipment left in the wake of Sable International’s military occupation, Hammerhead and his gang have declared war against the other Dons of the Maggia crime family. Spider-Man and Captain of the Police Department of New York Yuri Watanabe must put an end to the violence before the entire city erupts in a turf war.

Silver Sable is back in the action-packed conclusion to Marvel’s Spider-Man: The City That Never Sleeps. The deadly mercenary is back to reclaim her stolen Sable International tech and gear from the city’s thugs. But with Police Department Captain Yuri Watanabe on administrative leave after her controversial efforts against crime boss Hammerhead, and bigger threats on the horizon, Spider-Man must rely on unlikely allies to keep the city safe from impending calamity.

END_OF_DOCUMENT_TOKEN_TO_BE_REPLACED 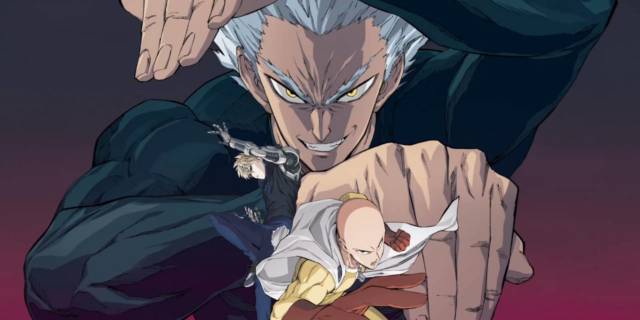 Hello everyone, I hope everyone had a great New Years. 2019 is going to be another big year for us as anime fans. I got some news from Viz just in case you missed out. Revealed in a trailer, Viz Media revealed a short clip of One-Punch Man season 2. Returning characters like Saitama is back and based on the trailer, get ready to some characters get the spotlight such as King, the most powerful hero, and the hero hunter fighter Garou. One-Punch Man season 2 begins in April 2019.