In this new chapter, we find our heroes meeting up with Y’jhimei, a newcomer from a realm called Eorzea. She informs the gang of a new threat that’ll terrorize the people of Eos! Battle the Lady of the Vortex, Garuda, and prove to her that not even Primals stand a chance against the King of Light! For those of you who wish to participate in this event, but who might not be the recommended level, fear not! We’ll provide you with the Magitek Exosuit, which will grant you invincibility for 30 minutes a day!

If you have Final Fantasy XIV, go and prepare yourself for this event! 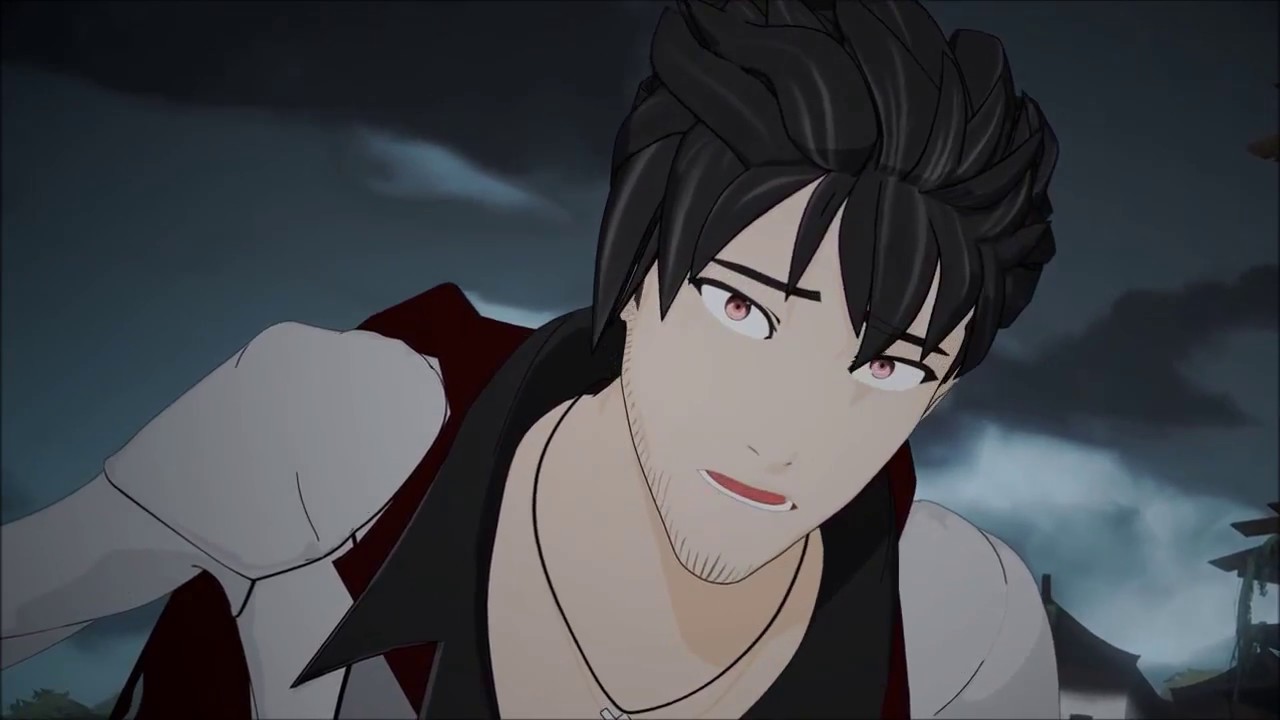 You might have been hearing this right after the theatrical release of Dragon Ball Super: Broly, but I am to tell what’s going on. Revealed at ANN, voice actor Vic Mignogna will not be returning to RWBY and the team behind the webseries RWBY, Rooster Teeth, states that they will not be working with him and the affects of him leaving will not affect the future of the series.

Vic Mignogna voices the RWBY character Qrow, the uncle of the protagonist characters Ruby and Yang.

To those who are don’t know what’s going on, news has been popping up that the voice actor has been giving unwanted kisses and hugs to fans who didn’t ask for it. These people claim that Vic harassed them. Because of these claims, VIc Mignogna has cancelled all his convention appearances. He also apologized for these claims too.

Overall, with the following actions that as been happening for the past weeks, Vic will not be in RWBY or conventions. His recent performance was his reprisal as Broly in Dragon Ball Super: Broly.