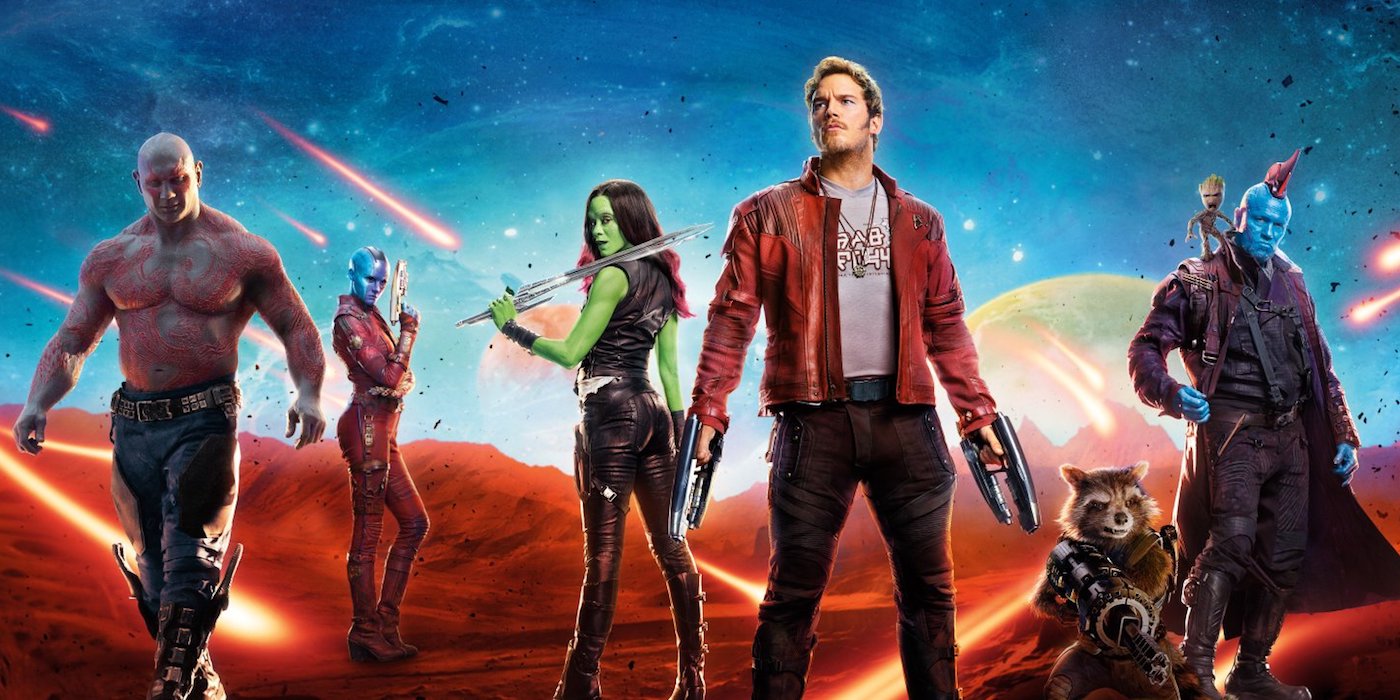 Good news for Guardians of the Galaxy fans! According to IGN, the “halted” movie Guardians of the Galaxy Vol 3 will indeed be using James Gunn’s script. In a interview with Star Lord actor Chris Pratt with MTV, Pratt commented that they plan to do the movie according to James Gunn. He also mentioned that he still cares about him and he believes it’s important for the team to stick together like the Guardians and get the job done.

However, it’s still unknown to who will direct the movie.