There might be hope for fans if Hulu and Marvel agree to cooperate. Last year, it was announced that Netflix cancelled the Marvel series Daredevil, Luke Cage and Iron Fist. However, with Hulu agreeing to allow more Marvel series to join opposing streaming site and especially since they agreed to do four animated series  based on Marvel characters such as Howard the Duck, it is possible that Hulu could revive these Netflix series.

Craig Erwich, VP of original streaming, made a comment to the Wrap  in regards to Marvel and their cancelled series and Hulu:

“Marvel has a ton of titles we’d be interested in. It kind of just depends on when they’re ready, [and] who, most importantly, is going to be behind these things.”

Overall, Erwich commented that if the team are interested to bringing shows like Daredevil, Luke Cage and Iron Fist to Hulu and continuing the series, he will allow it on Hulu if only they are interested. If it goes well for both parties, Hulu will save these shows and expand more content on their site. 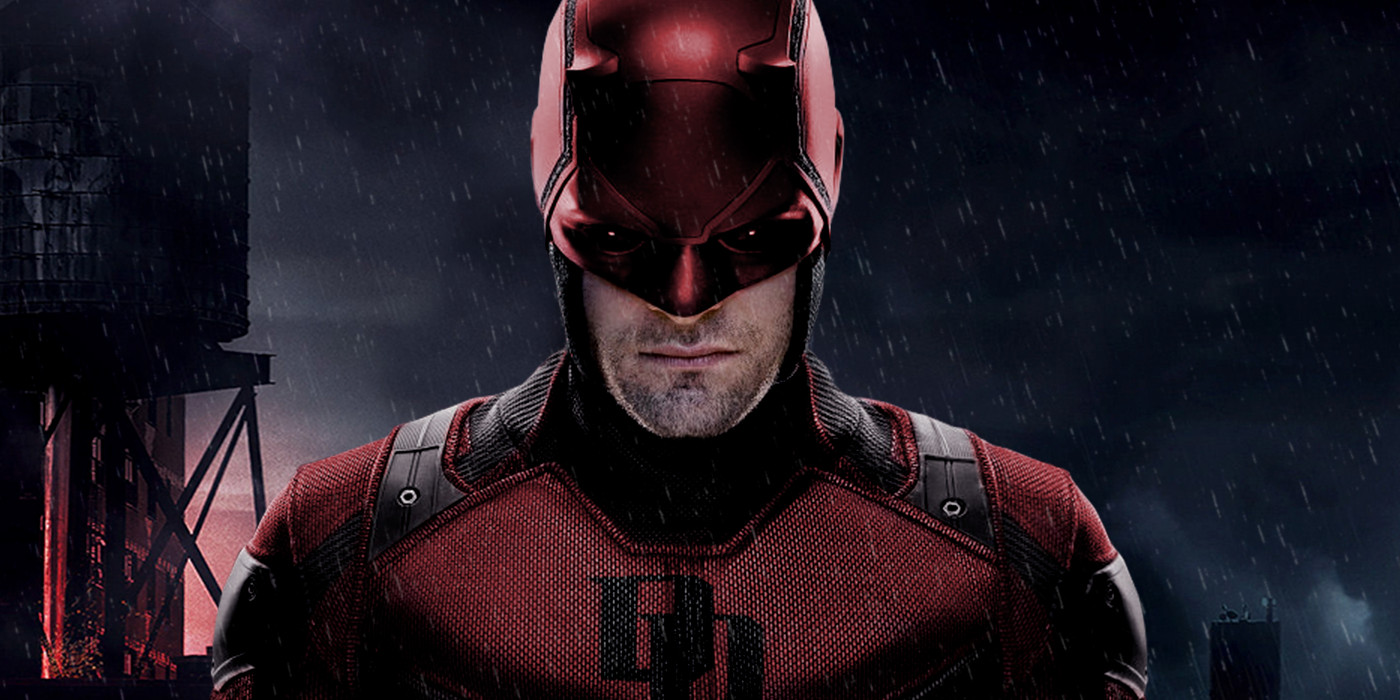 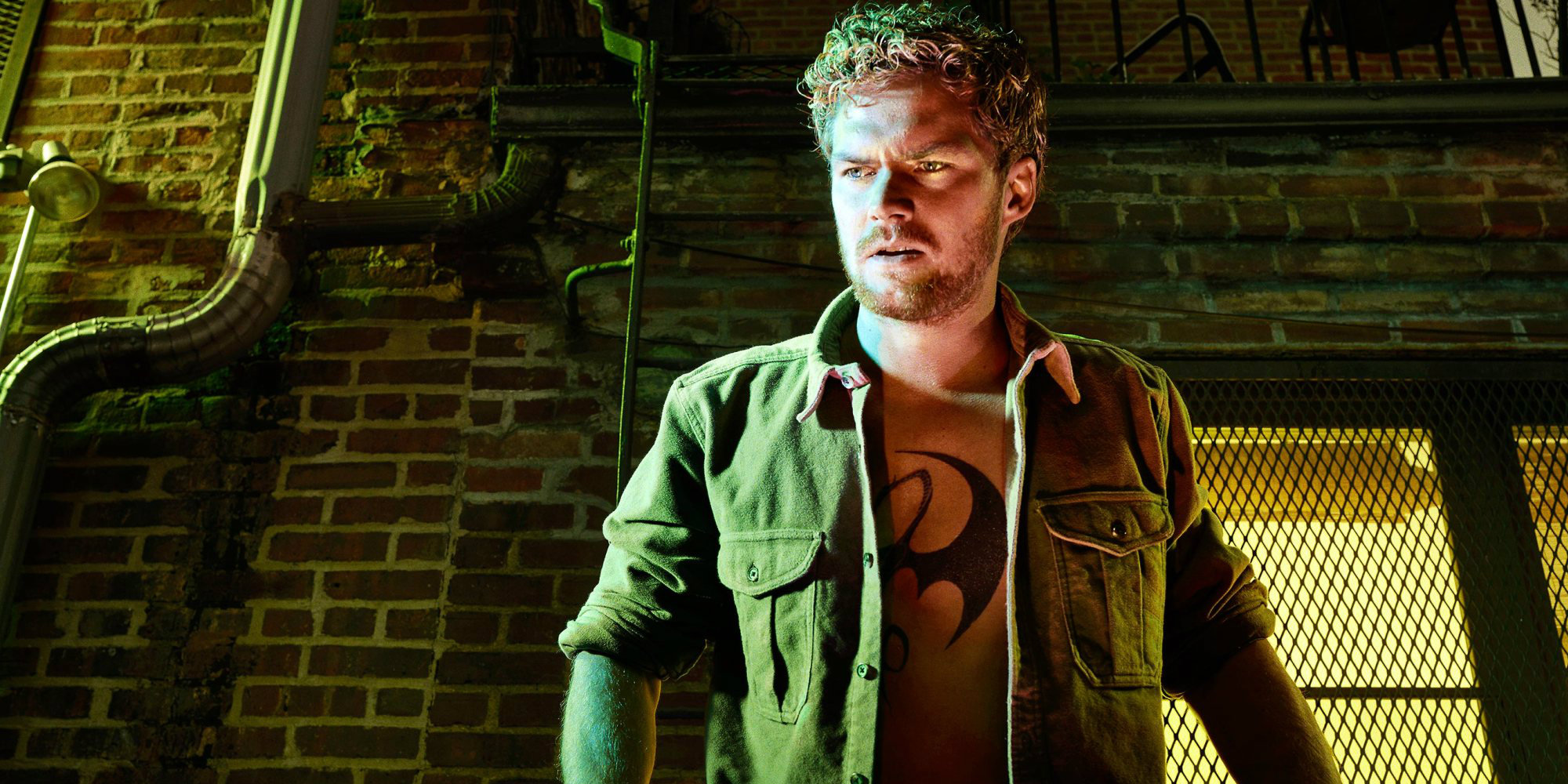