In case you didn’t know, Reggie Fils-Aime, President of Nintendo of America, released a video telling his fans that he plans to retire this April. Released in Twitter and FaceBook, Reggie tells his fans that he is grateful for the love from Nintendo fans. He also announced that the new president taking over Nintendo of America is Doug Bowser. Doug Bowser is well known for the company’s current senior vice president of sales and marketing. Once Reggie leaves in April, Bowser will be the new president. 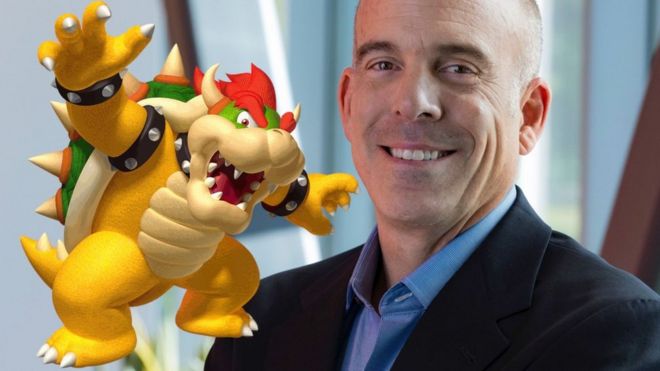 Nintendo fans, Reggie has a message for all of you. Please take a look. pic.twitter.com/EAhaEl5oEJ

We never getting a new Mario game ever again pic.twitter.com/thv6o9opvf