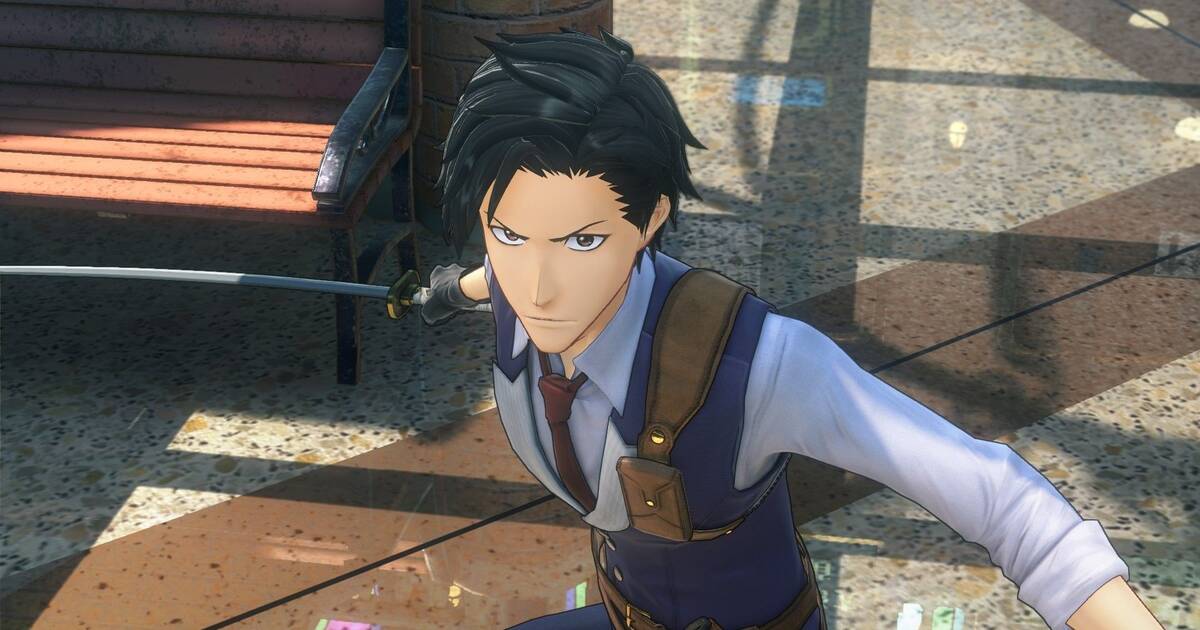 Get ready PS4 owners, Sega is releasing a new video game and it’s currently exclusive for PS4 users. Highly popular in Japan, Sega announced that there is a new Sakura Wars game. Currently, the game doesn’t have an official name and it’s going by the name PROJECT Sakura Wars. While I do not know this series, there is one piece of news I found quite enticing. It’s been revealed that Bleach creator Tite Kubo is involved in this game and he helped design the main characters.

We are very excited to announce Project Sakura Wars (official name TBA!), the newest entry in the beloved Sakura Wars franchise, is heading to the West for the PS4 in Spring 2020!https://t.co/JfzBeOa5UH pic.twitter.com/FAxTr2fg61

According to Sega, the game will have a “battle” and “action” game system and players can form bonds with characters. The game is set to be released in spring 2020 for PS4.