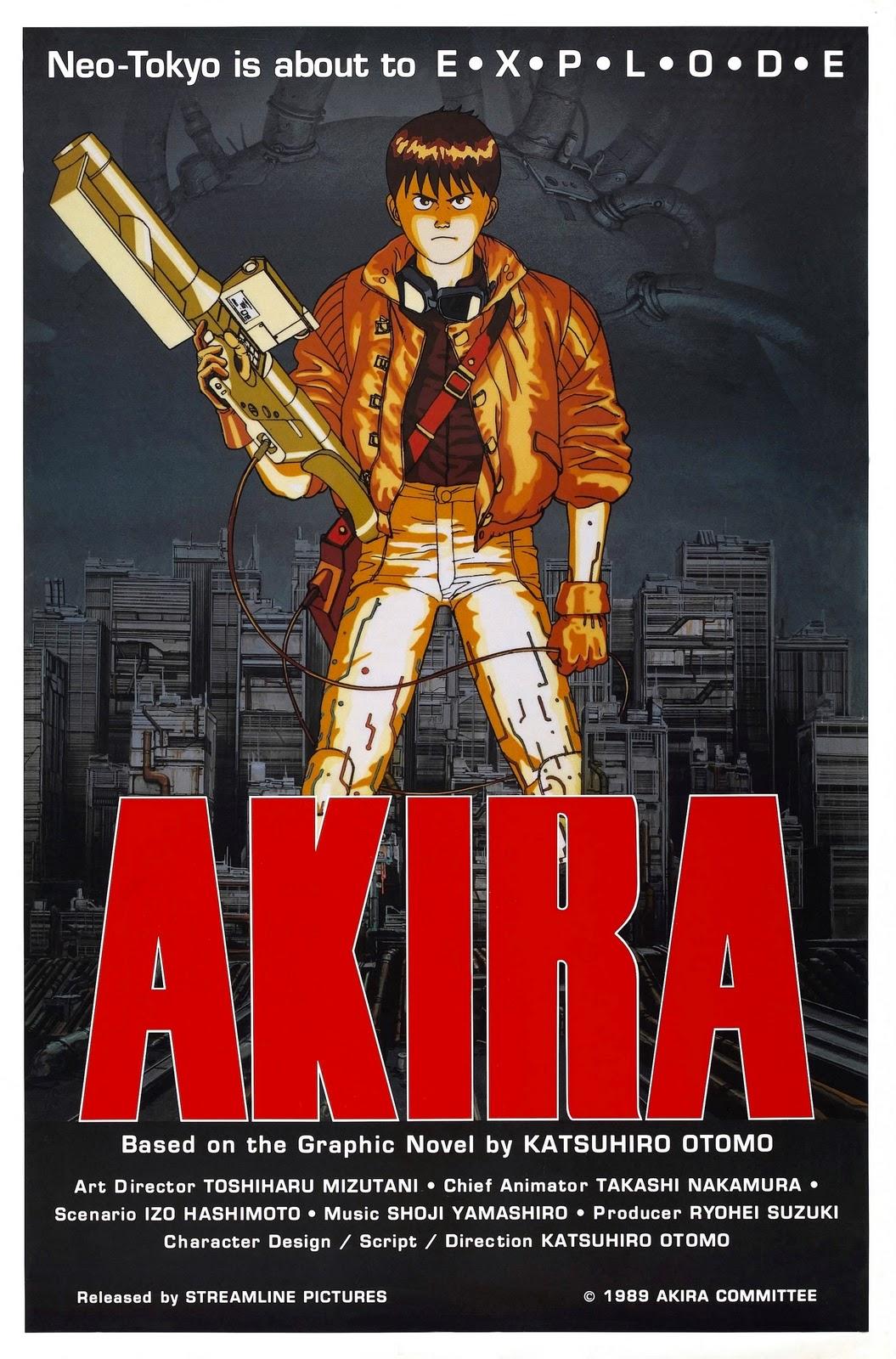 If James Cameron can make a movie about Alita: Battle Angel, maybe Leonardo DiCaprio can do it too? It’s been revealed by Crunchyroll and Rightstuf that the manga series Akira, made by Katsuhiro Otomo, will be made into a movie. According to Crunchyroll, the movie will be live-action and it will be produced by Leonardo DiCaprio and will be funded by Warner Bros. The movie will be shot in California, United States with a budget of 18.5 million tax credit.

6 thoughts on “Live-Action Akira movie announced and will be made in California!”