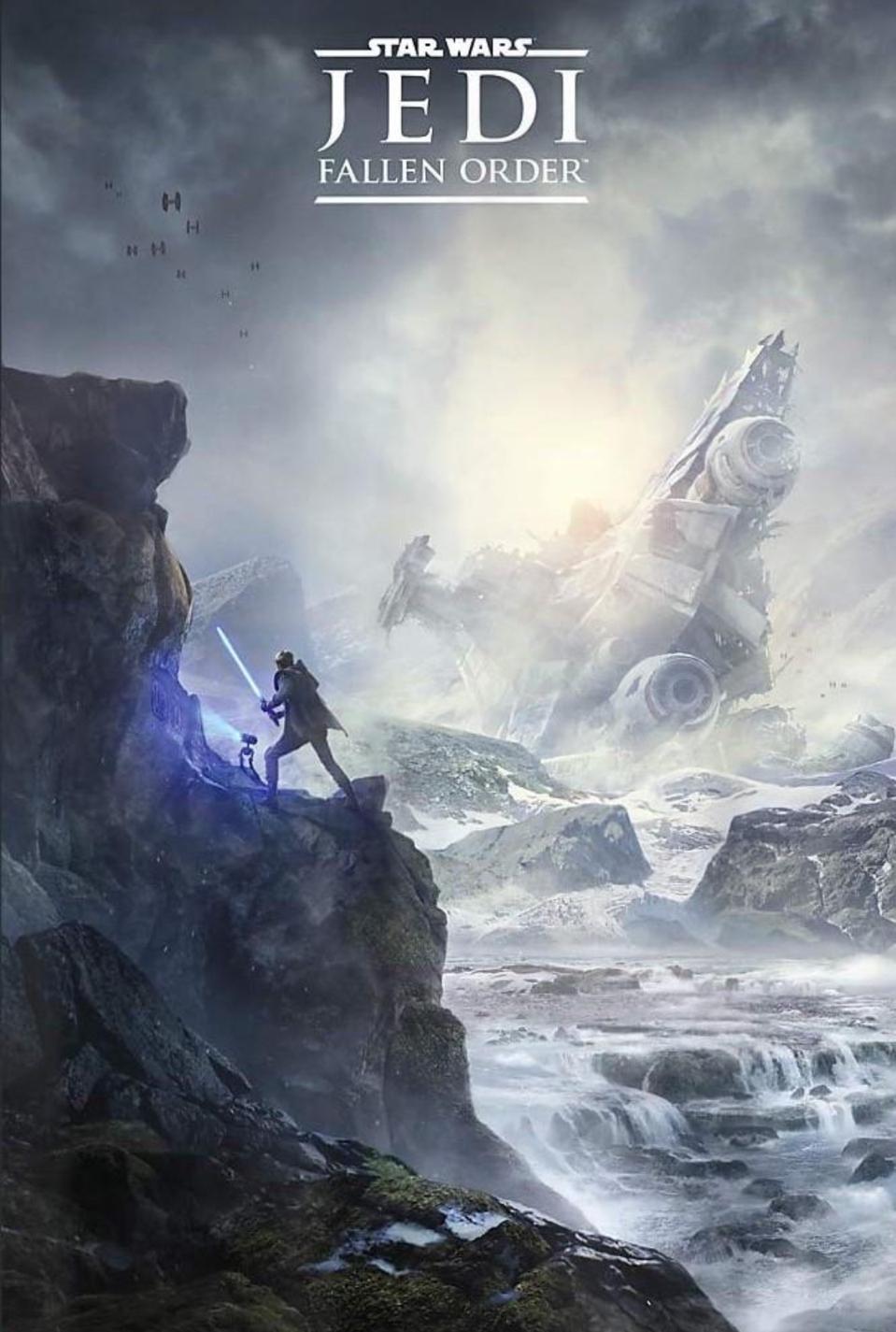 Hello my padawan students. I am here to bring some exciting news for you Star Wars fans. Besides Disney unveiling the Disney+ news and introducing the Mandalarion show and new season of Star Wars: Clone Wars, we’re finally given news on the upcoming movie and video game. Yesterday, Disney released a trailer to the ninth episode film of the Star Wars movie and the title is revealed. The movie is called Star Wars Episode IX: The Rise of Skywalker. The movie is set to be released this upcoming Christmas of 2019.

Cal Kestis—one of the last surviving members of the Jedi Order after the purge of Order 66—is now a Padawan on the run. Experience this all-new single-player Star Wars™ story from Respawn Entertainment and EA Star Wars on Xbox One, PlayStation 4, and PC this holiday season, 15 November 2019. Star Wars Jedi: Fallen Order is an action-adventure game set after Star Wars: Episode III — Revenge of the Sith™. Develop your Force abilities, hone your lightsaber techniques, and explore the ancient mysteries of a long-lost civilization—all while staying one step ahead of the Empire and its deadly Inquisitors.

According to EA, Star Wars Jedi: Fallen Order will be a single player game. It will not have micro-transactions, loot boxes or multiplayer online like Star Wars Battlefront 1+2 and Anthem. This game will focus on a story about you learning how to be a Jedi. This game is set to be released November 15th, 2019 for PS4, X1 and PC. Voicing the main character Cal is Cameron Monaghan who plays as the Joker in the FOX TV show Gotham,

No microtransactions. No loot boxes. And no, we won't be adding them. A single-player Star Wars story for those of you who are ready to become a Jedi. https://t.co/kTheWVBjJc

Please donate to my Ko-Fi: http://ko-fi.com/matthat