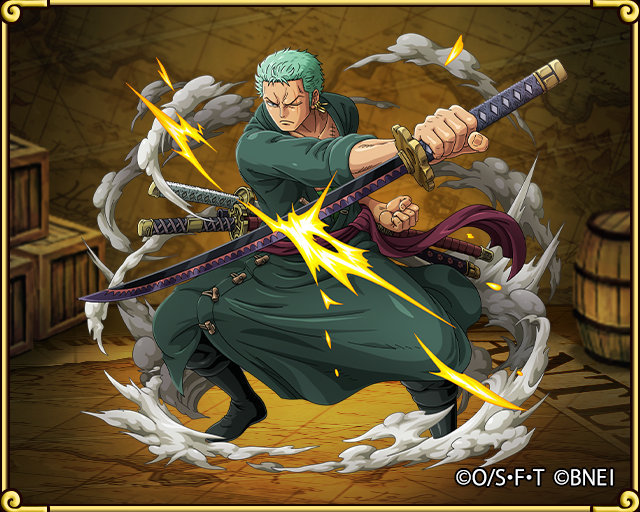 If you are enjoying the Bandai Namco video games Jump Force and One Piece: World Seeker, I got some news that will make you want to take the day off to play these games. It might be or not be impressive than Super Smash Bros Ultimate DLC but it might be intriguing. Bandai Namco announced today that a DLC mission is going to be added to the game One Piece: World Seeker. Players will be able to buy and download the mission called “The Void Mirror Prototype” in which will allow players to play as Luffy’s strongest swordsman Zoro in a stealth mission. The mission will be available in early summer 2019 for PS4. X1 and Steam.

Ready to become the greatest swordsman in the world? Prepare to harness the strength and stealth of "Pirate Hunter" Zoro!

DETROIT…SMASH!!! Get ready to Unite to Fight with All Might when the #JUMPFORCE Character Pass DLC releases May 2019.

Here is the following remaining characters:

These are confirmed characters but there is no gameplay of them or screenshots yet. Here is what the characters look like based on what I listed above: 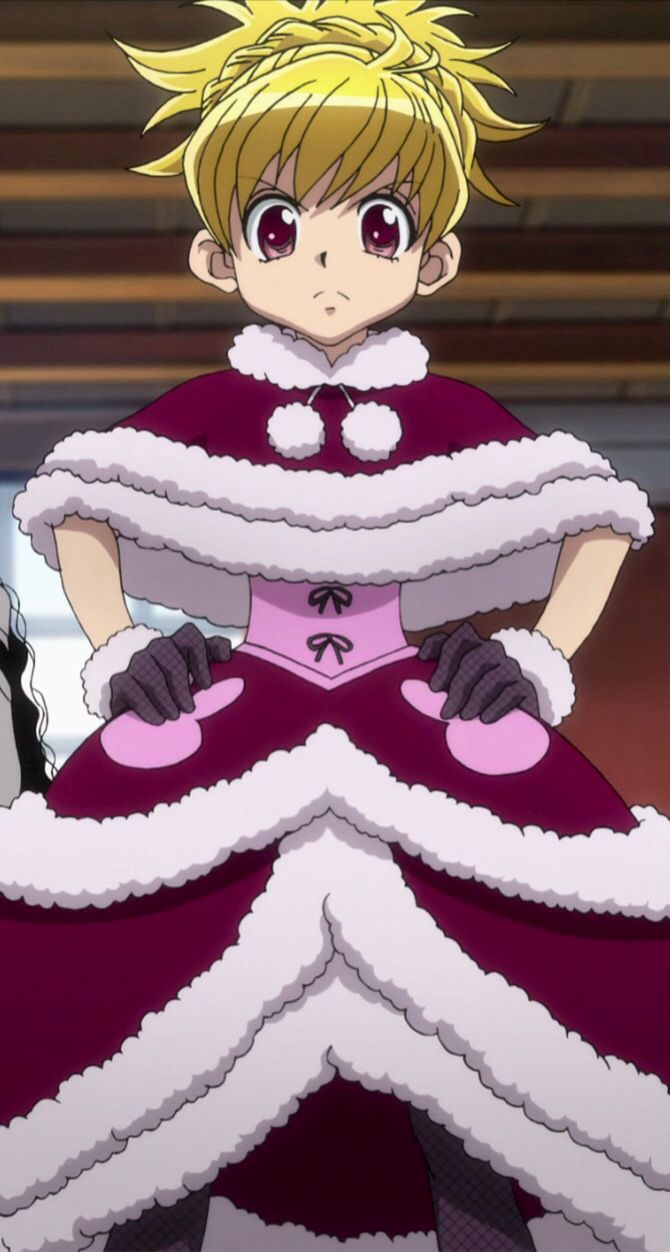 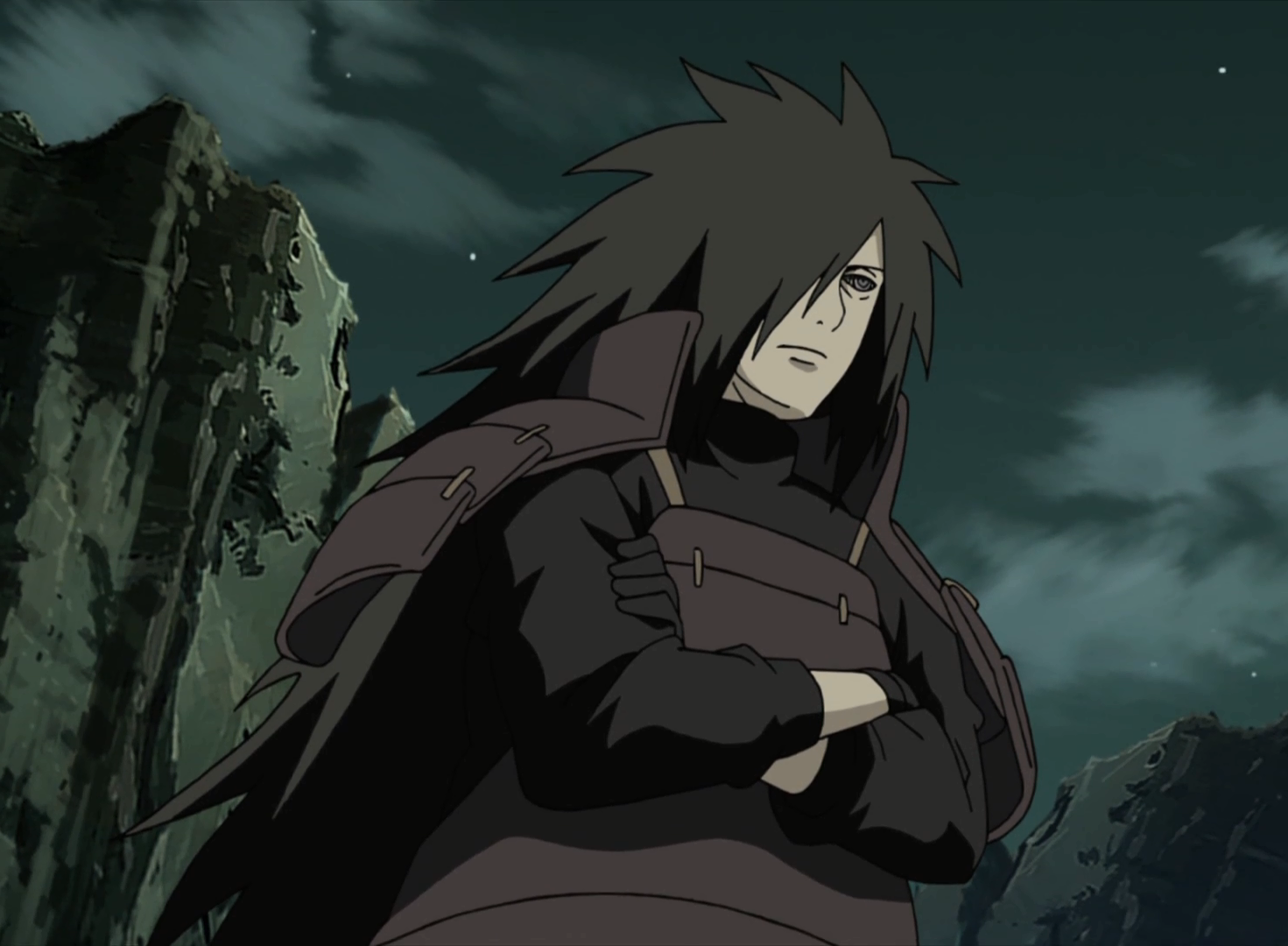 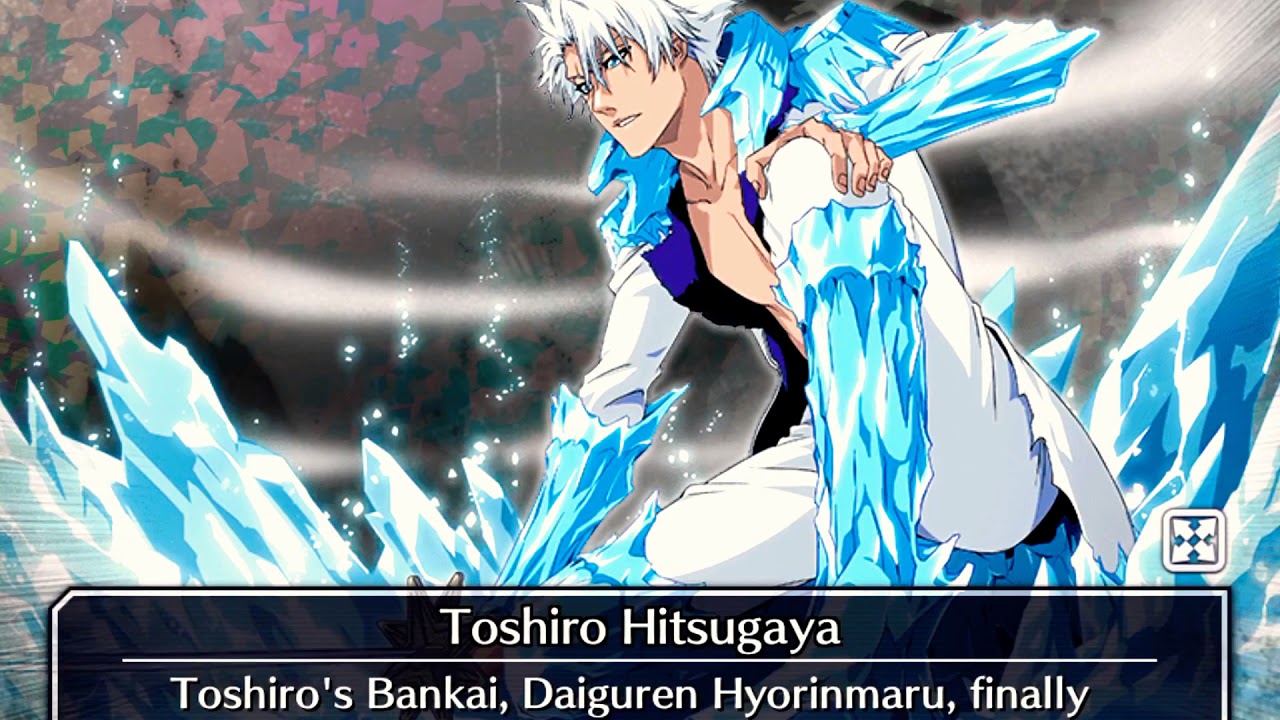 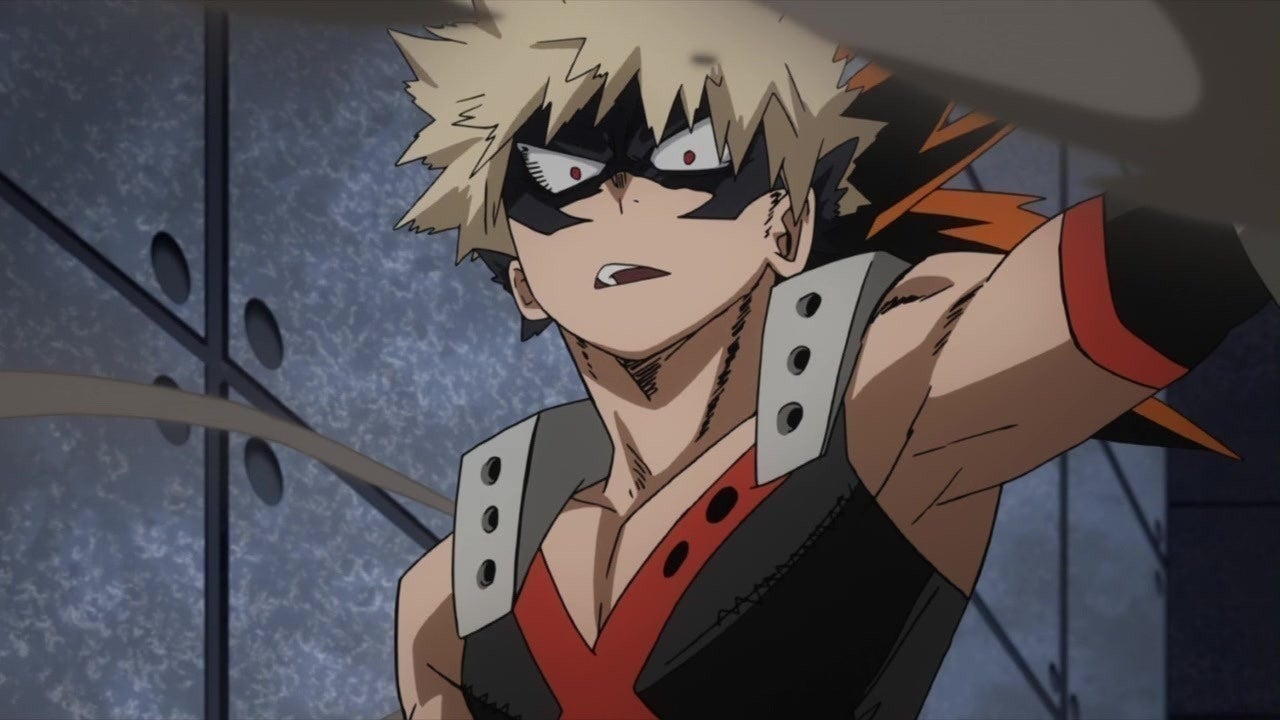