Originally, I was going to do a movie review on this topic, but I decided to change my mind and discuss the difference between the original movie and Alternate Universe Mode. There will be minor spoilers but I am not going to cover the entire movie. I want you guys to enjoy this movie as well.

In 2018, Sony released two Marvel movies in the last three months of 2018. In October we had Venom and in December, we had the animated movie Spider-Man: Into the Spider-Verse. Spider-Man: Into the Spider-Verse became a smashing hit that surpassed many other animated movies that it even got an Oscars and knocking down Disney titles like the Incredibles 2 and Ralph Breaks the Internet. I got this movie for my birthday this year thanks to my parents. I got the DVD/Blu-Ray combo pack and based on the description on the Blu-Ray version, you can watch the movie in “Alternate Universe Mode”. Alternate Universe Mode is a special mode where you watch the movie, but you watch with the deleted scenes or scenes that was first idea but didn’t make it into the final cut. I decided to take the time to watch this movie in this version to see what was the changes. In conclusion, the movie had a different direction compared to the final product. Here is my top three points I noticed while watching AUM:

Marvel has many heroes and it’s pretty common in the common books that they meet together. In movies, it can be complicated. Since this movie was done solely by Sony, we don’t have Tom Holland Spider-Man and instead we have adult Peter Parker and young new hero Miles Morales. In a scene with Miles’ parents, Miles mother us making dinner and she tells her husband that the food is Iron Man’s favorite dish. This caught me by surprise since even though it’s a Sony-Marvel movie, the creators of the movie wanted to mention another Marvel character. I shouldn’t be surprised since this is not the first time because in the Spider-Man PS4 game, Peter has made comments about the Avengers and the game includes Easter Eggs of Daredevil and Jessica Jones. Still, I can see why they took this off from the movie since Iron Man belongs to the MCU world and Spider-Man shared with Sony and Disney.

Unlike Iron Man, this character had a role in this movie and it would have played differently than the final version. When Miles gets Spider powers, he turns for help and seek his friend Ganke for help. Together they do tests and results on how can Miles learn to control his powers. One of the teaching methods is watching a Spider-Man movie played by Tom Cruise. We also get to learn about Miles’ conflicting feelings about being the next Spider-Man.

In the movie, we didn’t get much information about Miles’s dad Jefferson and uncle Aaron but we did get implied details that Jefferson doesn’t want Miles to get influenced by his uncle Aaron. In the cut scenes, while in the search for Miles, Jefferson visits Miles and asks if he seen him. These two then get into a short discussion in regards on knowing about Miles personally. You can tell that these brothers have different views and opinions that puts a strain into their relationship.

Overall, if you love the Spider-Man: Into the Spider-Verse, I would recommend watching this mode to see what would have movie been like if they stuck with their first ideas. Did you see this movie? What did you think about this or Alternate Dimension Mode? These are just some of the points I wanted to talk about. I don’t want to spoiler this for you. 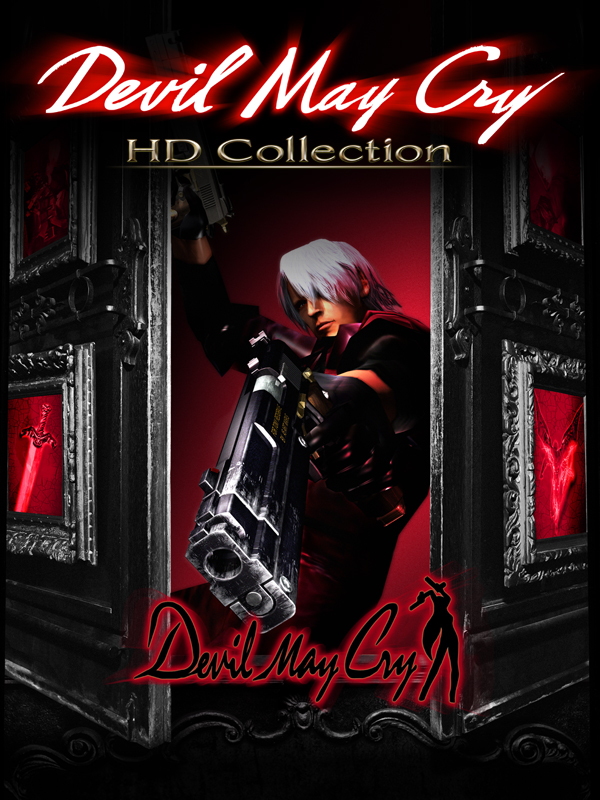