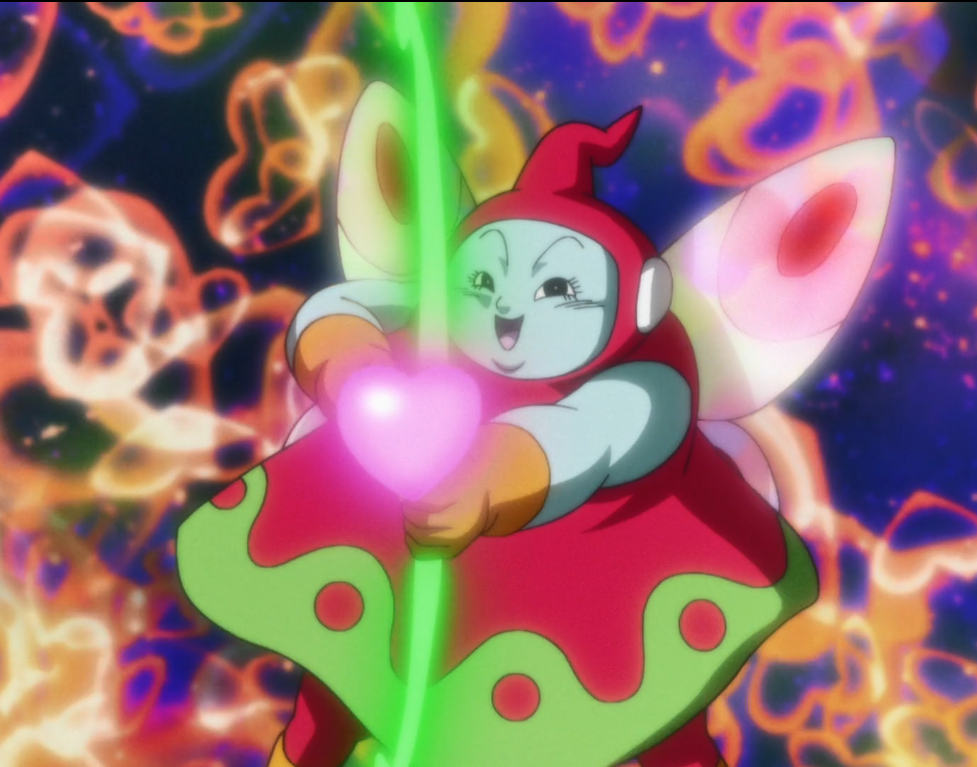 Any fan of Dragon Ball will tell you that in video games, the series has so many fighters and the last time a video game tried to cram in every fighter from the series, we got Dragon Ball Z Budokai Tentaichi 3 which included characters from Dragon Ball, Dragon Ball Z (including the movies) and Dragon Ball GT. It looks like Xenoverse 2 is going to be the next DB game with a huge roster. It’s been announced by Bandai Namco that they will be introducing the Ultra Pack DLC. The first set of the DLC will include Super Saiyan God Vegeta and the newly introduced Ribrianne .  The Ultra Pack 1 will be introduced in PS4, X1, Steama and Switch in June.

Dragon Ball Xenoverse 2 has a roster of the characters from the classic Dragon Ball, DBZ, DBGT and DBS.