If you like open world games and the anime One Piece, Bandai Namco will be adding additional content for fans who want more fun in One Piece World Seeker. It’s been announced that Bandai Namco will be adding additional missions for playable characters besides Monkey D. Luffy. Already announced, this upcoming summer, the game will be releasing a DLC where players can play as Zoro and do his episode mission titled Episode #1: The Void Mirror Prototype.

Bandai Namco will be releasing Episode DLC in which players can play as Luffy’s older brother Sabo and Luffy’s friend alley Law. Sabo will be available in Fall of 2019 and Law will be on Winter 2019.

Pirates, we've got news for you! Zoro, Sabo, and Law will be part of the ONE PIECE World Seeker Episode Pass this year. Each character will be playable in the game and will include additional missions! 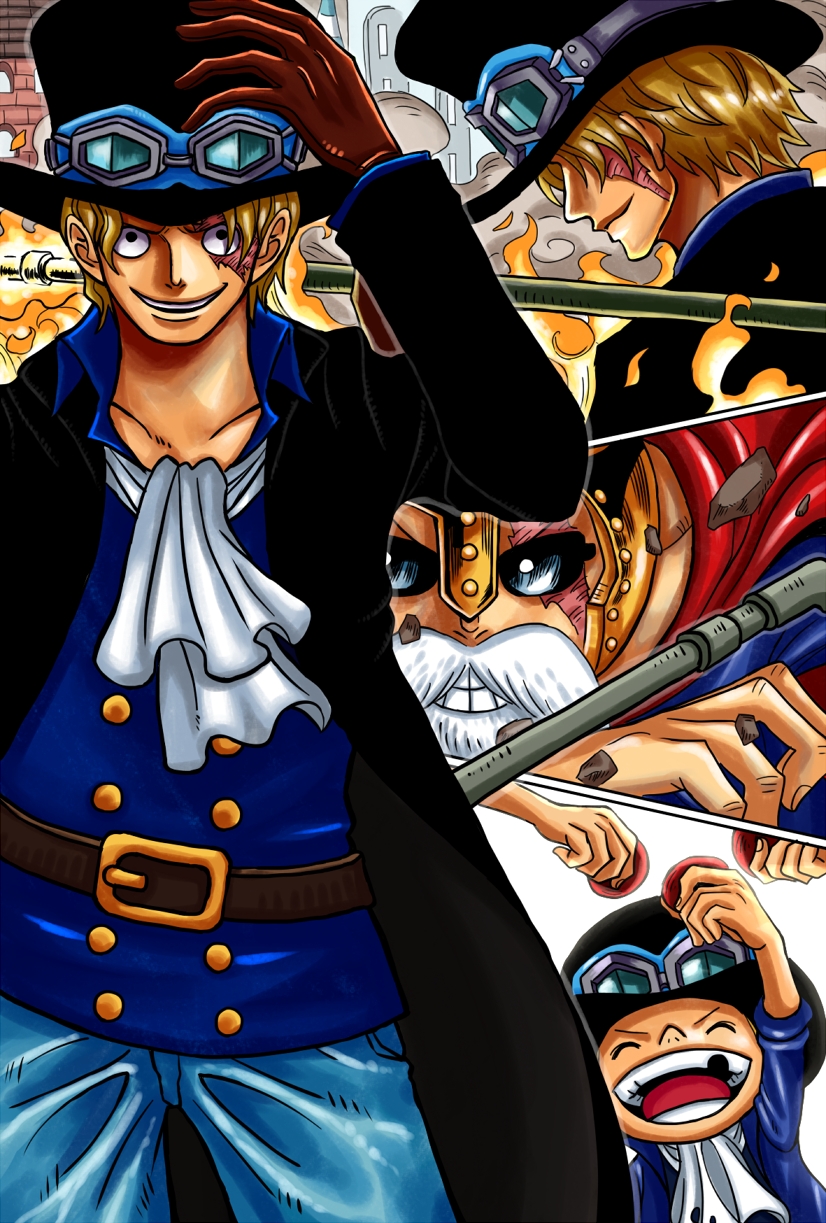