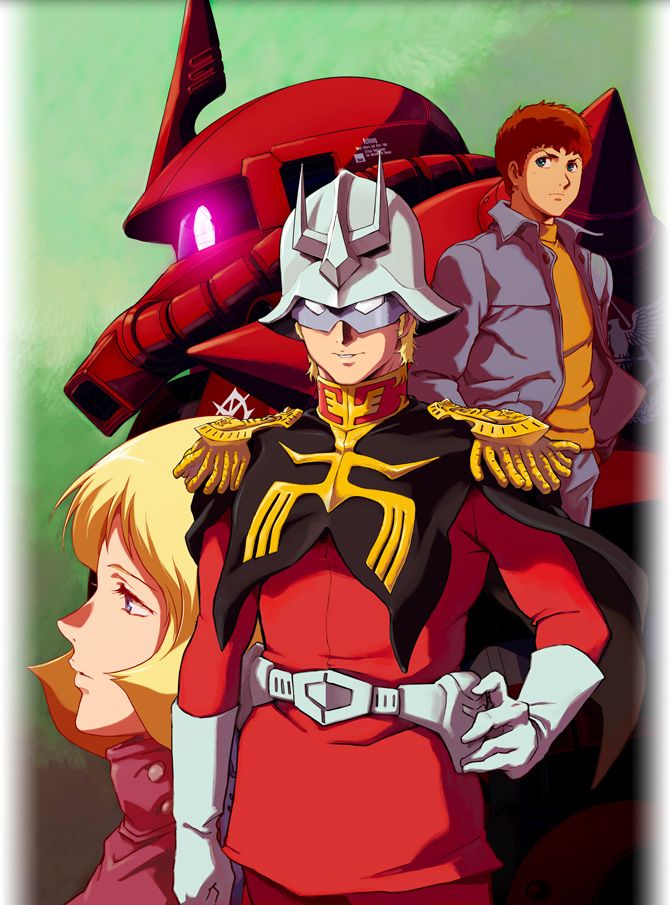 Looks like summer is going to be heating up with many new anime titles joining the Saturday night program. Joining Toonami along with shows like Attack on Titan Season 3, Part 2 and Lupin the 3rd Part 5, we have another Gundam anime joining the rest of the anime. The anime that is joining Toonami is called Mobile Suit Gundam: The Origin. According to Crunchyroll, this anime is based on the classic manga Yoshikazu Yasuhiko and it’s the series that started the Gundam saga. If you like Gundam, mark your calendars because this anime is going to be on TV on July 6th.