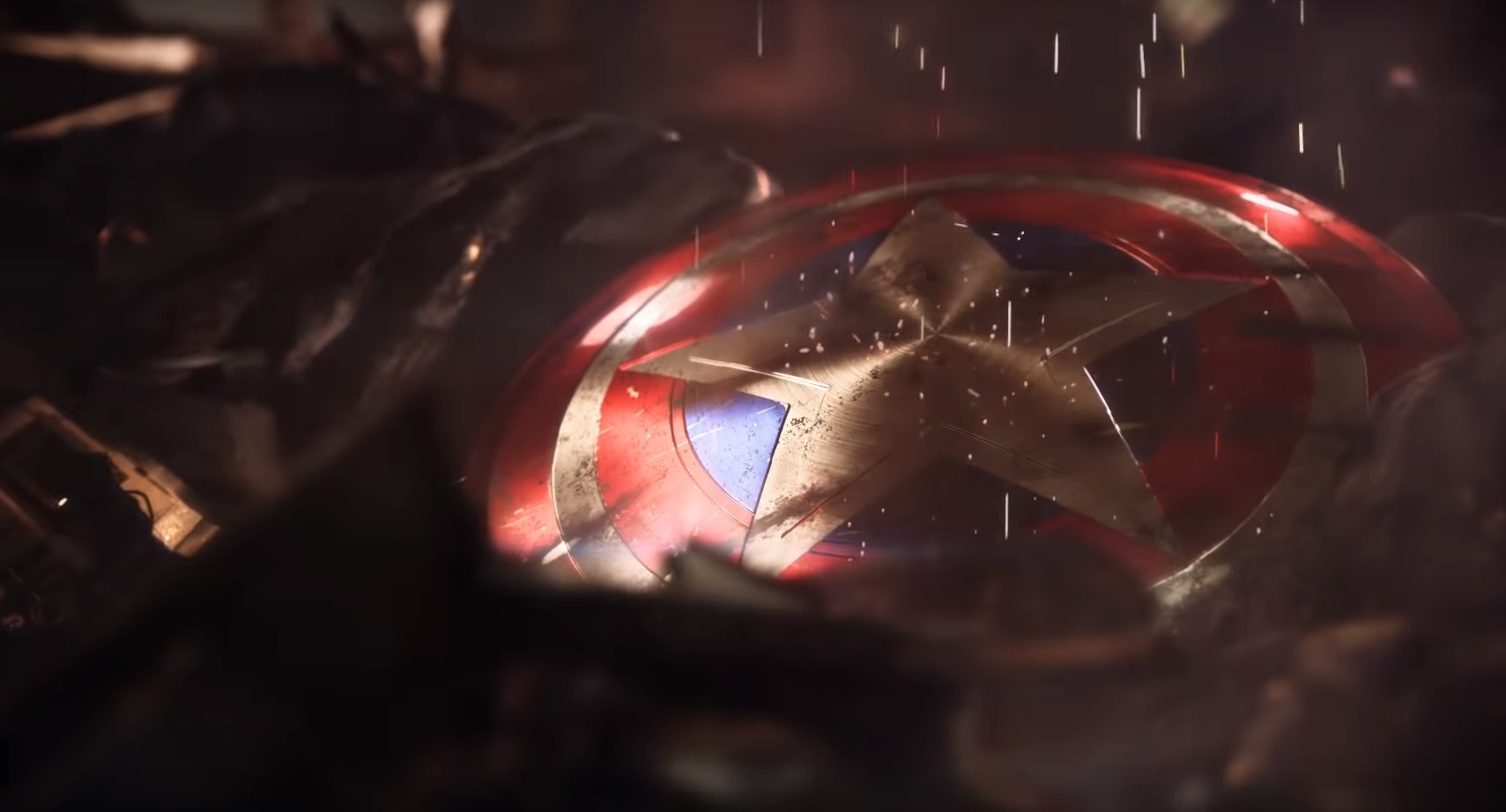 It’s been about two years since the announcement of the project video game Avengers. The project teaser trailer was released in 2017 and the game is being worked on with the partnership with Square Enix and Marvel Entertainment. Today, Marvel Entertainment announced that the project video game Marvel’s Avengers will make an appearance this upcoming summer in E3 2019 at June 10th PM. E3 will begin in June 11th-13th.

Please support my site by donating at Ko-fi

6 thoughts on “Square Enix Avengers will be at E3”