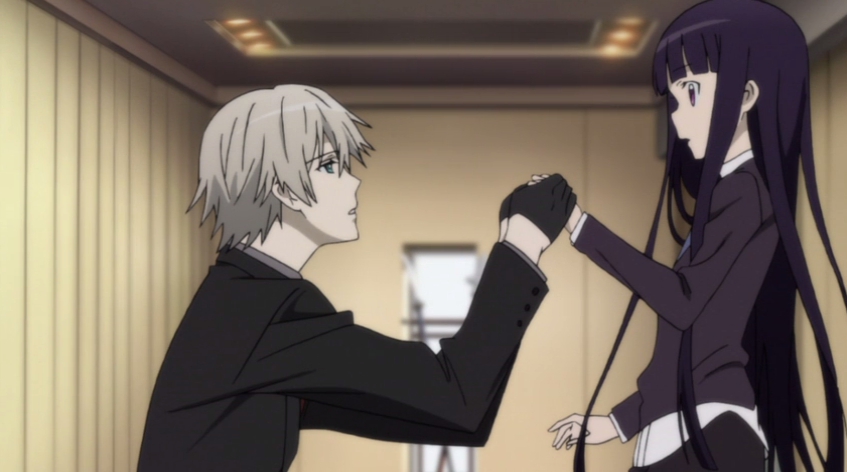 Do you want to buy affordable anime? Are you interested in watching a romance Shonen series? I got some good and bad news for you. Sentai Filmworks is selling the anime Inu X Boku SS the complete collection for $14.99 for Blu-Ray. That’s the good news, the bad news is that this anime is going out of print. This is not the first time this has happened before. More than likely, this is probably because the license to this anime is expiring and it is shared with Sentai and Aniplex.

This is what the synopsis is described:

Ayakashi Kan: a mysterious condominium, widely believed to be haunted, where every resident is required to have a personal bodyguard, or Secret Service agent. When the socially inept Ririchiyo moves in, all she’s looking for is a little peace and quiet and some practice at inter-personal communications. However, she quickly discovers that her bodyguard Soushi might not just be foxy; he might actually BE a fox – a fox spirit that is. In fact, all of Ayakashi Kan’s residents, and their agents, are more than they seem at first glance: each and every one of them has both human and non-human ancestors. But that’s okay, because Ririchiyo does too! Welcome to the weirdest, wackiest mansion in town where no one is entirely human and mayhem is the order of the day, in INU X BOKU SS!

Are you planning to buy this anime? If you seen this anime, would you recommend it?

Once again, I have some news to share with you and it’s not about anime or video games. It’s all about the yellow cartoon SpongeBob!

🚨SpongeBob's getting a prequel🚨 Kamp Koral is coming to Nick!!!!! https://t.co/qVqHZIwsv6

Reported by Deadline, Nickelodeon announced that they are planning to do a spinoff series focusing on SpongeBob SquarePants. According to the article, the working title for the cartoon is called “Kamp Koral”. Unlike the cartoon on TV right now, this series will be a prequel series focusing on SpongeBob when he was 10 years old and the setting of the series is him at a sleepaway camp. The series will be CG animated instead of 2D animation and it will have 13 episodes. Nickelodeon president Brian Robbins announced it’s the first time they will do a spinoff show based on SpongeBob and the show will begin production in June.

In the series, SpongeBob and his pals spend the summer building underwater campfires, catching wild jellyfish, and swimming in Lake Yuckymuck at the craziest camp in the kelp forest, Kamp Koral. SpongeBob SquarePants‘ Marc Ceccarelli and Vincent Waller co-executive produce the prequel.

According to the site, there will be a build up to this series as we approach SpongeBob’s 20th anniversary on his TV debut. His TV appearance appeared in July 17th, 1999 and the one hour TV special Big Birthday Blowout will begin on July 12th. 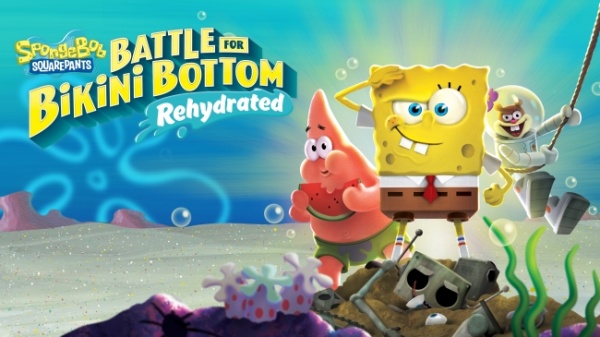 Are you ready, kids? The cult classic is back, faithfully remade in spongetastic splendor! Play as SpongeBob, Patrick and Sandy and show the evil Plankton that crime pays even less than Mr. Krabs. Want to save Bikini Bottom from lots of rampant robots? Of course you do! Want to underpants bungee jump? Why wouldn’t you! Want to join forces in a brand new multiplayer mode? The battle is on!

Step aside Final Fantasy VII Remake, Death Stranding and Pokemon Sword and Shield, SpongeBob is taking over the news!