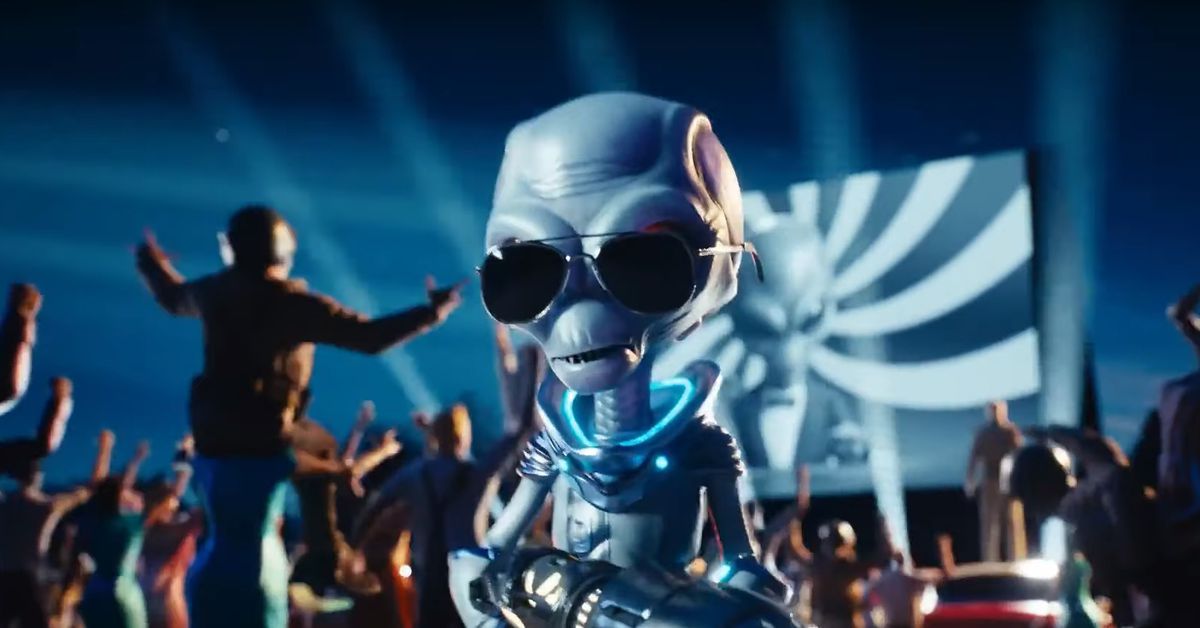 If you thought the news of SpongeBob Square Pants: Battle of Bikini Bottom – Rehydrated was the best news you ever heard, brace yourself of another game classic comeback. Game company THQ Nordic announced yesterday that the alien sandbox game Destroy All Humans! will be coming back as a remake for the modern consoles. Destroy All Humans! was released in 2005 for PS2 and Xbox. Destroy All Humans! got popular after the first game and the game continued in three more titles. The new remake game is expected to come out on 2020 for PS4, Xbox One and PC.

What do you think about this news? Have you played the past games before? Comment down below.