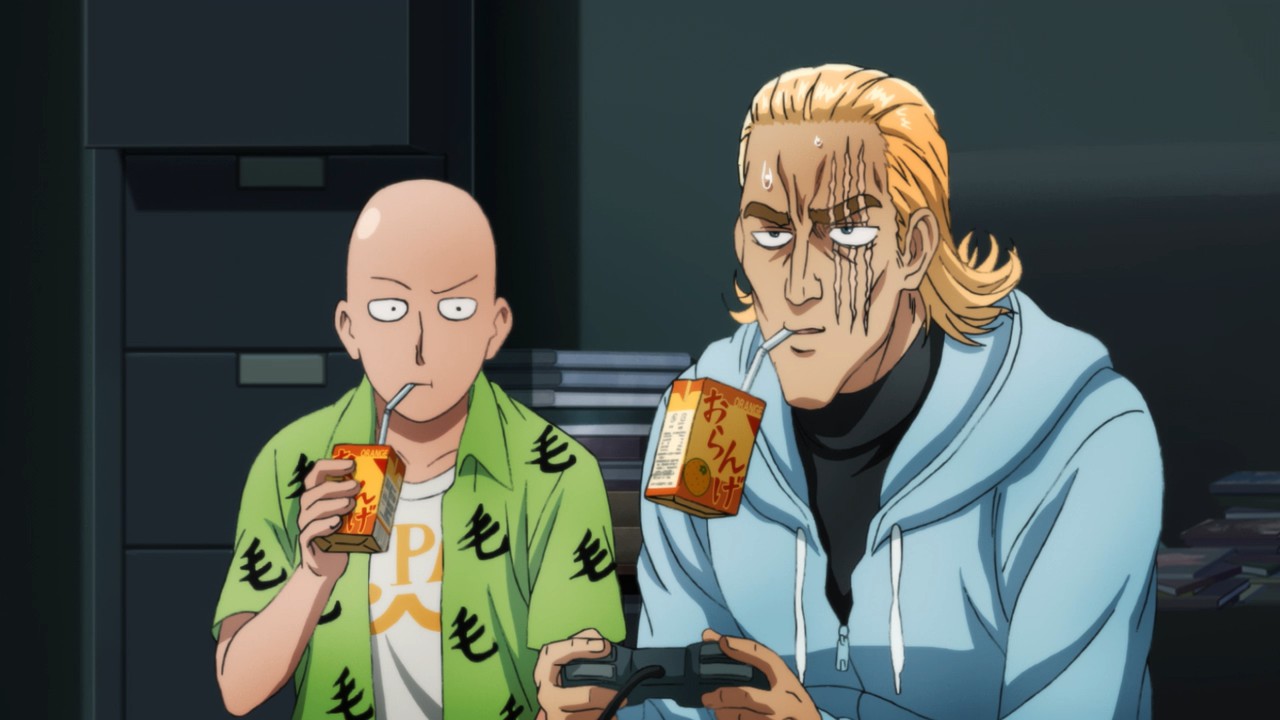 8 thoughts on “One Punch Man is getting a video game!”