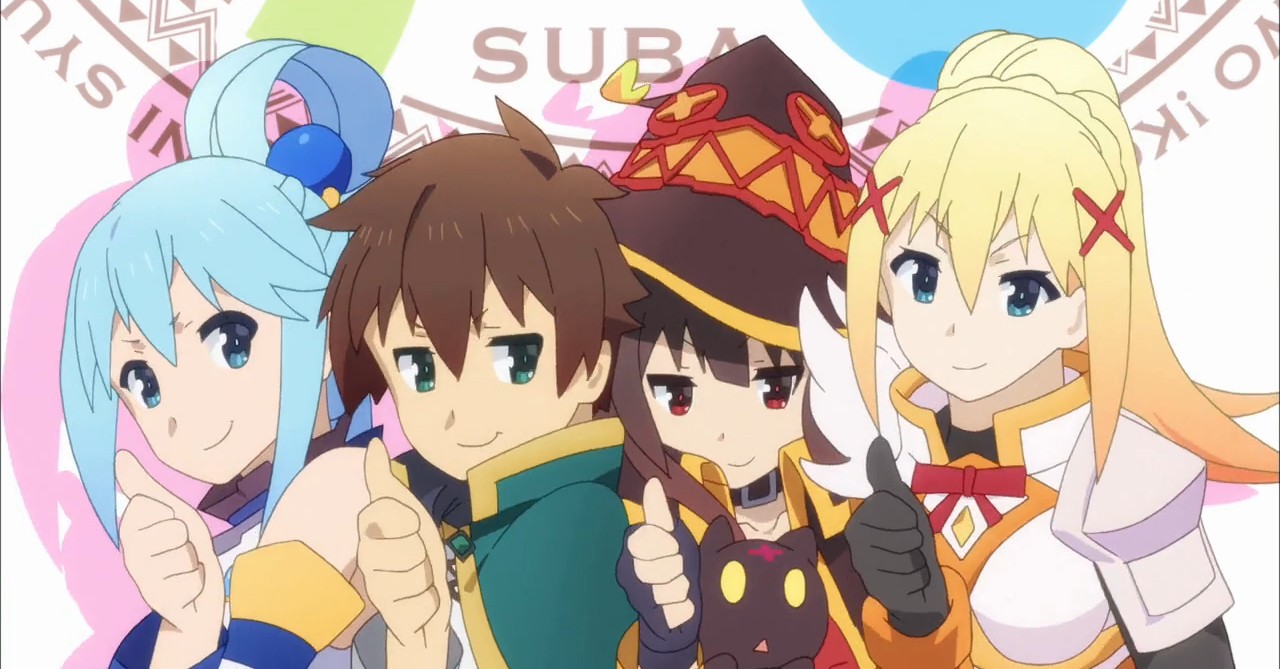 Also coming to the site, we will be getting the KonoSuba OVAs. There are currently two OVAs and each one is from season 1 and season 2. Season 1 OVA will be dubbed and subbed and it’s already out today! Season 2 OVA is going to be subbed and it is also released at the same time. The dubbed versions will be out later.

Last but not least, some of you are already aware of the upcoming KonoSuba movie and it’s going to be released exclusively in Japanese theaters. Crunchyroll are planning to release the movie globally to members so everyone can enjoy the anime.

LIVE FROM @AnimeExpo: The KONOSUBA movie is coming soon overseas from @Crunchyroll 💥 pic.twitter.com/yZwdyrmAdi