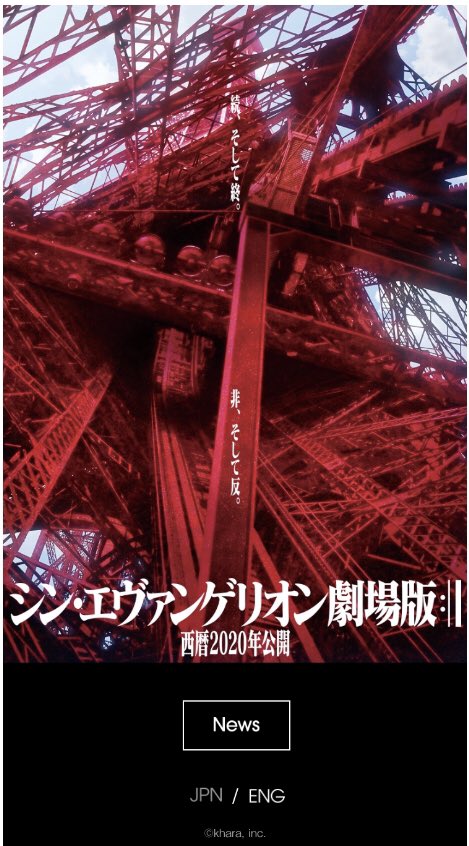 Evangelion fans, I bring some exciting news for you! If you been waiting for the conclusion to the reboot films of Evangelion and Netflix Evangelion wasn’t enough, look no further. According to Crunchyroll, the franchise behind Neon Genesis Evangelion announced that the final and fourth film Evangelion: 1.0+3.0 is set to be released in Japanese theaters on June 2020.

In my past post, I wrote that it’s been revealed that Sword Art Online: Alicization will be entering the second act of the story in the anime on October this year. Today, Crunchyroll has given more updates regarding this anime. The Sword Art Online franchise revealed an updated promo visual for the second part of the anime, Sword Art Online: Alicization – War of the Underworlds. The official Japanese Twitter account of SAO has also just released a teaser trailer of this new upcoming anime. Based on the details given, this anime will take place after the events of the first act of the anime of Alicization. Kirito lost an arm and has lost of fighting spirit and Alice is there trying to take care of him. An upcoming war is approaching is up to Alice to stand up and fight with her free will. Meanwhile back at Rath, Asuna is desperately wants to help Kirito while the place is being invaded. This anime will begin this fall. 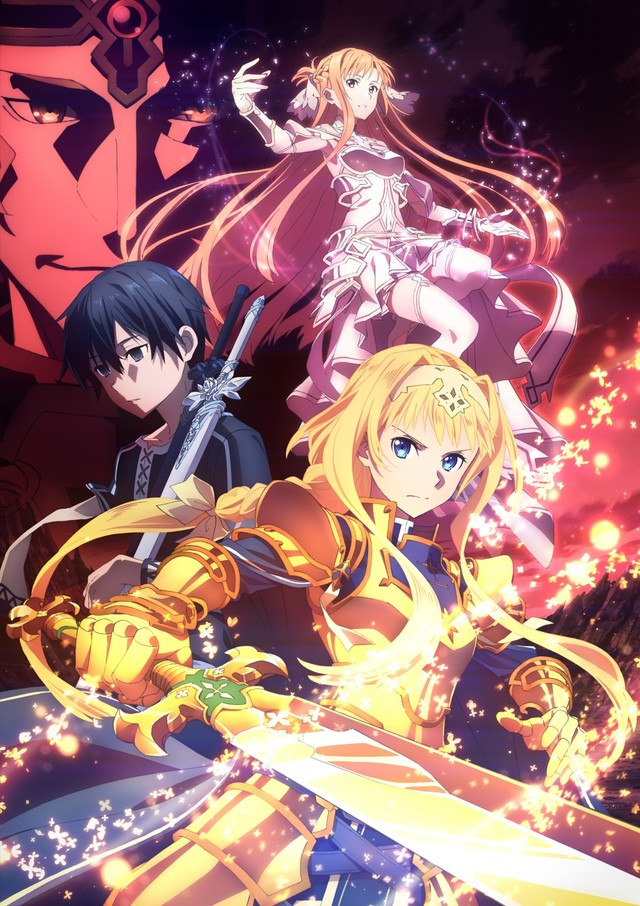