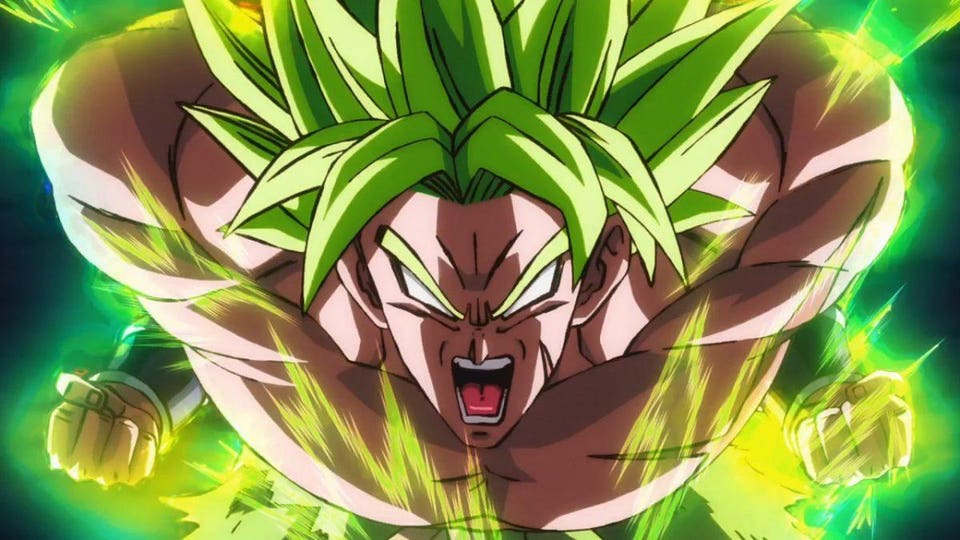 Hey everyone, this is Matthew. If you been on Twitter and been following this storm on Funimation and fans, you may have noticed the controversy between VIc Migogna and Funimation. I am going to be real brief what’s been happening. In the last week of January during the time when Dragon Ball Super Broly was in theaters, news started to spark of women speaking out and saying that the voice of Broly (Dragon Ball) and Edward Elric (Fullmetal Alchemist) Vic Mignogna has sexually harrassed his fans. Voice actors like Monica Rial and Jamie Marchi has also spoken against him and stated they felt hurt. This news has been going on for about 7 months and right now it’s already in court. Before I begin I explain the purpose of this post, I want to say this about Vic and my position.

Until proven guilty and until we see credible facts and none of the “he said, she said” or “just believe in the victims”, I think Vic is innocent. The way Funimation handled it was not good. Even if it hypothetically speaking if Vic has done these things, why did Funimation hide this and why did Monica and the other VAs lie behind his back. From I seen and the way I been hearing from online, Vic hasn’t done anything wrong and the true crime is people like Monica and Jamie who wanted to hurt this man’s reputation. That’s all I am going to say.

Because of this ongoing news, Funimation fired Vic and won’t allow him to be in any anime projects and any other anime that he was currently involved will be replaced with a different voice actor. His last known voice performance was the successful movie Dragon Ball Super Broly. In this piece of information I found, Vic answered some questions from fans about him and the character Broly. These Q&A was going to be in the bonus features in the Blu-Ray DVD of Dragon Ball Super Broly along with questions for Sean Schemmel, Chris Sabat, Monica Rial and Jason Douglas and Ian Sinclair. However, because of the accusations, Funimation removed the questions for Vic. This is bad news for Vic fans since Amazon stated in the product description that it was supposed to be included in all Blu-Ray copies.

Also stated in this archive page

Anyway with this said, Funimation removed this special Q&A. However, thanks to a tweet and IGN, people can still view this video of Vic online for free on Youtube. I am going to post this here so you can watch.

#IStandWithVic
Is this the missing interview from Dragonball Super Broly? IGN doing a better job than Funimation. Glad to see some recognition for @vicmignognahttps://t.co/5KNTKta7Ib

I know this old news and nothing really special. I am also sorry for putting out my opinion like this. It’s just somethng that’s been really bugging for quite some time. I don’t care if you think Vic is guilty or innocent, please don’t start attacking people online. If you disagree with me about Vic, that’s fine. Please don’t be harmful to others and me, I am willing to agree to disagree.

If you want to know more about this and Funimation involvement, check out YellowFlash2 video:

Hello gamers, welcome again for another exciting video game news from Evo 2019. If you want a fighting game with fanservice and intense competition, Bandai Namco has your answers. It’s been revealed by Bandai Namco that the popular fighting game Soul Calibur VI will be getting a second season pass. Returning from the main series, we have Sophitia’s sister Cassandra joining the fight. Cassandra is back and she will be unleashing her shield and butt attacks on her foes in this second season pass. If you though Geralt and 2B wasn’t enough for you for this game, we’re getting another guest character joining the fight. Coming from SNK, we have Samurai Shodown warrior Haohmaru.

Haohmaru will continue his quest to claim the title of the greatest warrior in the land!

With her Owl Shield and Omega Sword in hand, Cassandra will be charging into battle using her Improvised Athenian Fighting Style! 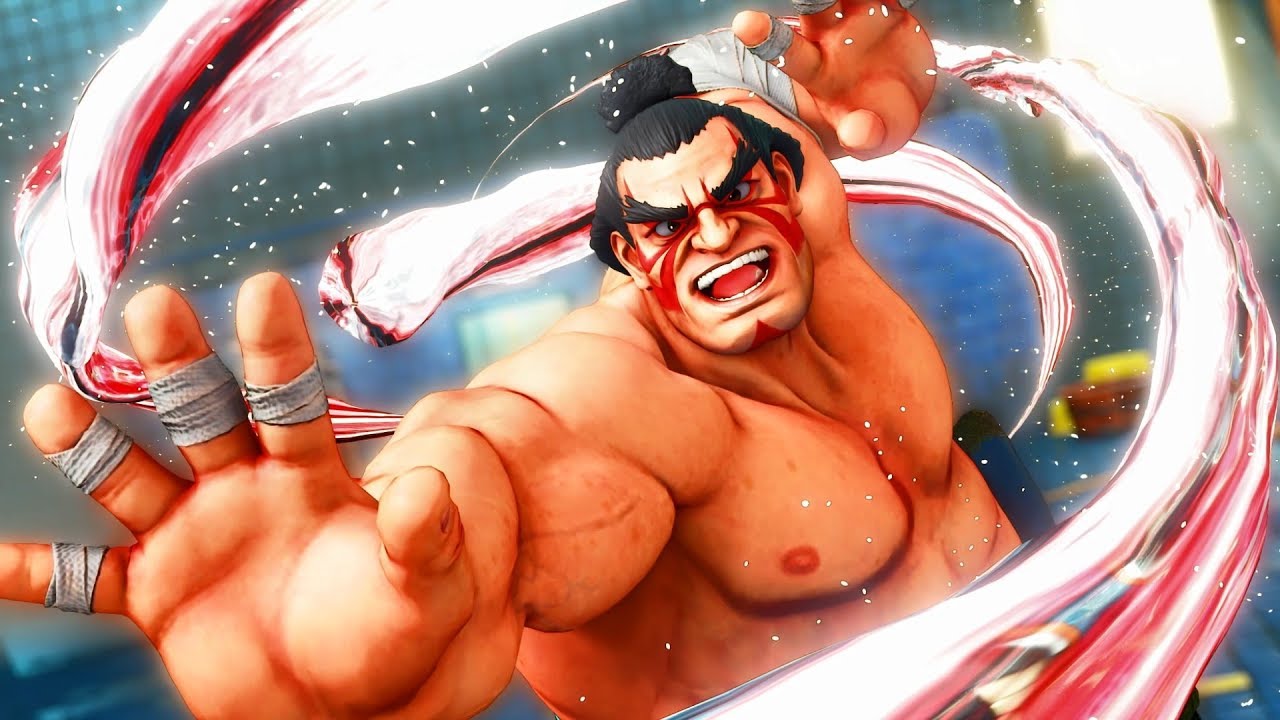