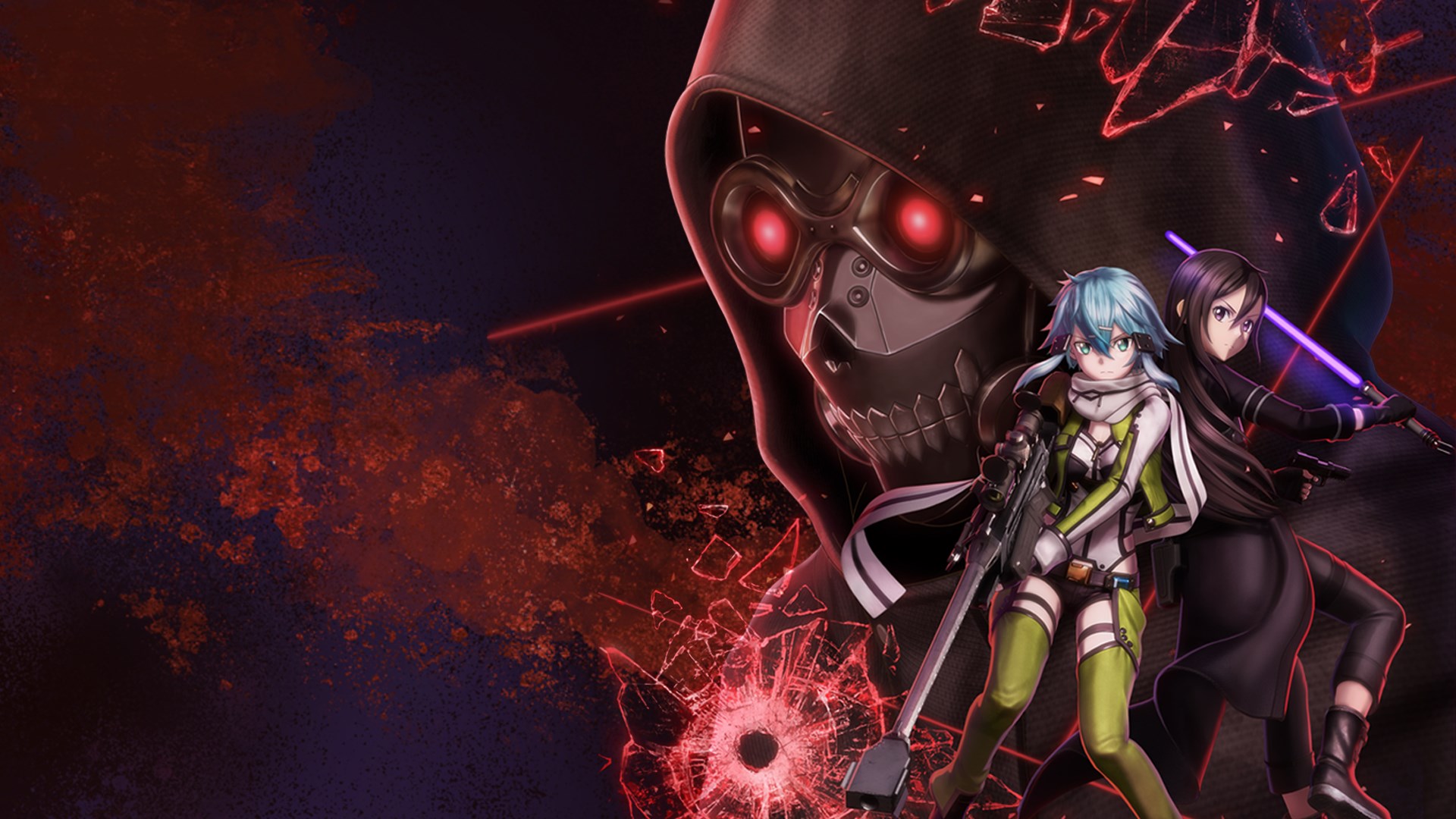 Released last week, Bandai Namco has just released a Switch version of another Sword Art Online game. Joining the Switch is the video game Sword Art Online: Fatal Bullet Complete Edition. In this version, this game comes up with brand new features exclusively for Switch users such as motion control shooting experience and being able to play the game on TV mode or handheld. You can play online co-op up to 8 players. This game even comes with all the DLC from the previous version such as expansion pack called “Dissonance of the Nexus”, 3 DLC packs and costumes for character customization. This game is based on Sword Art Online II where the setting of the game is focused on the shooting MMORPG game Gun Gale Online.

Customize your characters in Sword Art Online: Fatal Bullet Complete Edition! Now you can do it on-the-go with #NintendoSwitch!

Follow the link to pick up the main game, 3 DLC packs, the “Dissonance of the Nexus” Expansion, and MORE bonus in-game items: https://t.co/5QhPiCl6UG pic.twitter.com/n2GnfKRlMF

This is the second Sword Art Online game to join Nintendo Switch; the first one was Sword Art Online: Hollow Realization – Deluxe Edition. Sword Art Online: Fatal Bullet originally came out on February 2018 for PS4, X1 and Steam. If you missed out on getting this game or you want to get the game with everything in it, go get your Switch and buy it!